Stocks shook off their global worries and advanced on some upbeat data that suggests the economy may be picking up steam as the weather warms. Despite losing some ground on Friday in pre-weekend jitters, the major averages all closed out the week on a positive note. For the week, the S&P 500 gained 1.38%, the Dow grew 1.48%, and the Nasdaq advanced 0.74%.[1. https://www.briefing.com/investor/markets/weekly-wrap/weekly-wrap-for-march-17-2014.htm]

The cold winter may be losing its hold on the economy. New unemployment claims rose less than expected, and the four-week moving average fell to a four-month low, giving analysts hope that the job market is gaining momentum after a slow winter.[2. http://www.cnbc.com/id/101510229] Industrial production also appears to be emerging from its winter blues; U.S. manufacturing output rebounded in February and notched its highest growth in six months.[3. http://www.cnbc.com/id/101499508]

The Federal Reserve’s Open Market Committee (FOMC) met last week and voted to continue tapering, reducing its monthly bond purchases by another $10 billion. The Fed also clarified its forward guidance, stating that it had dropped its 6.5% unemployment rate target in favor of “ongoing improvement in labor market conditions” and stable long-term inflation.[4. http://www.marketwatch.com/story/text-of-the-fomc-decision-2014-03-19?link=MW_latest_news]

The situation in Ukraine continued to occupy headlines last week as Crimeans voted to secede from Ukraine to join the Russian Federation, and Moscow moved to formally annex its newest member. The U.S. and Europe responded by denouncing the validity of the vote and instituting sanctions against major Russian oligarchs. Although these sanctions may prove uncomfortable for Russian leaders, they aren’t the harsh sanctions investors feared might interfere with economic growth in Europe.[5. http://online.wsj.com/news/articles/SB10001424052702303802104579452751446729822?mg=reno64-wsj&url=http%3A%2F%2Fonline.wsj.com%2Farticle%2FSB10001424052702303802104579452751446729822.html]

Although the threat of a regional military conflagration seems to have passed, investors are still worried about how a standoff between Russia on one side and Ukraine, Europe, and the U.S. on the other side might play out. Geopolitically, Ukraine is important because of its capacity for food production, position as a transit route for Russian natural gas into Europe, and possession of strategic Black Sea ports (some of which are now in Russian hands). In the broadest terms, Russia wants Ukraine in order to extend its influence westward. Western nations want to keep Ukraine out of Russia’s hands and keep it from disintegrating into squabbling factions. However things work out, the resolution of the Ukrainian crisis could set the stage for East-West relations for years to come.[6. http://www.businessweek.com/articles/2014-02-27/the-new-great-game-why-ukraine-matters-to-so-many-other-nations]

Looking at the week ahead: With the last FOMC meeting behind us, investors will be turning their attention to a raft of new economic data due to be released this week. Analysts are particularly interested in manufacturing data and consumer spending and will be looking for hints that cold-weather-related slowdowns are in the past.

House Republicans want balanced budget vote in April. Republicans in the House of Representatives plan to vote on a budget plan that retains 2015 spending levels but reaches balanced spending levels in 10 years. An early memo suggests the plan would include deep cuts to social programs while retaining defense spending.[7. http://www.reuters.com/article/2014/03/21/us-usa-fiscal-budget-idUSBREA2K1YK20140321]

Stress tests show 29 of 30 banks could withstand major recession. The Federal Reserve’s annual bank stress tests found that most U.S. banks could withstand a deep economic slump and still meet all of their financial commitments. The Fed runs an annual two-part test to ensure that banks don’t fall prey to the mismanagement that led to the need for bailouts in 2008.[9. http://www.bloomberg.com/news/2014-03-20/fed-stress-test-shows-29-of-30-banks-meet-or-top-capital-target.html]

Housing starts fall in February. Groundbreaking on new houses fell for the third month in a row in the latest sign that the harsh winter may be undermining the housing recovery. However, housing permit applications grew 7.7% in February, indicating that homebuilders may be optimistic about spring demand.[10. http://www.reuters.com/article/2014/03/18/us-housing-starts-idUSBREA2H0YF20140318] 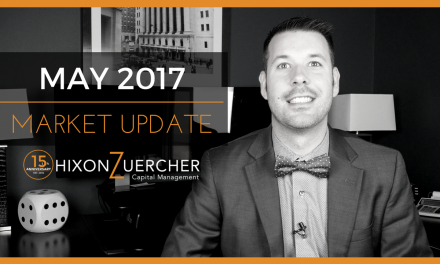 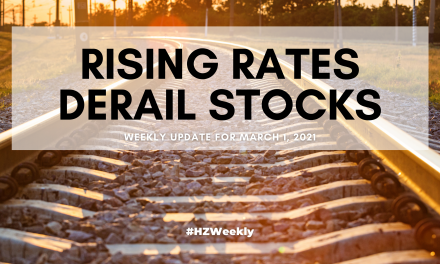 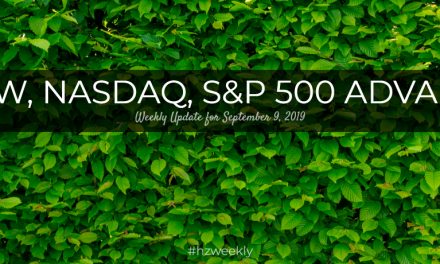