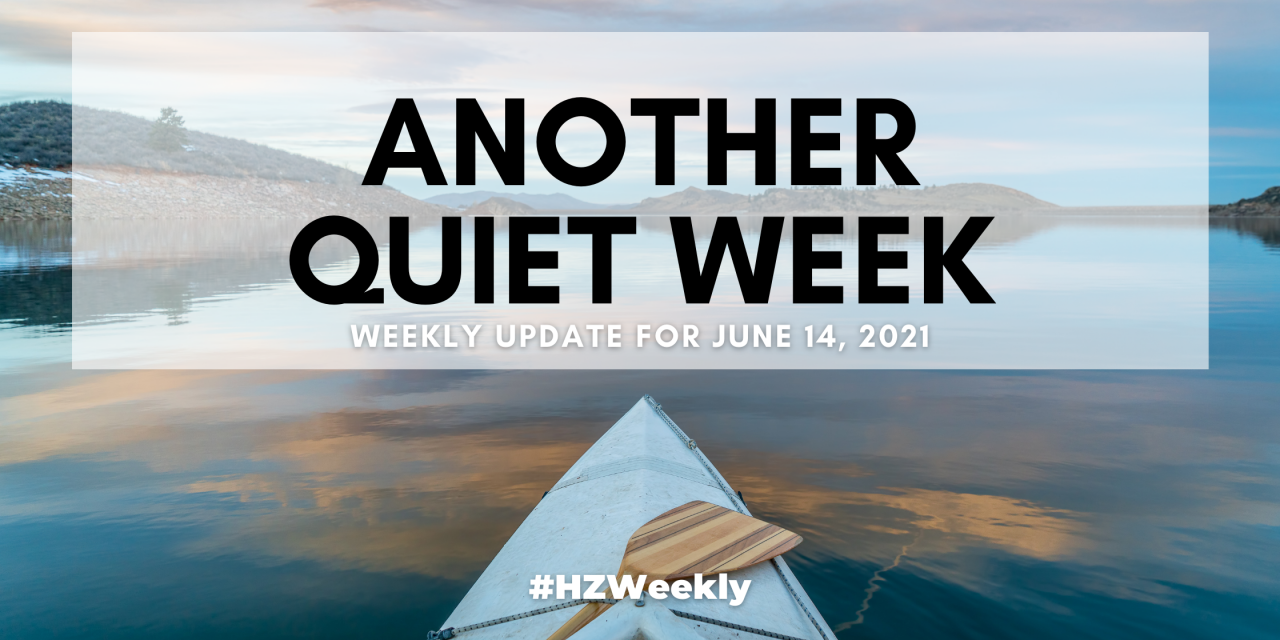 Stocks ended the week mixed as investors appeared to shrug off a hotter-than-expected inflation report.

The market traded in a narrow range for much of last week as investors anxiously awaited the release of the Consumer Price Index (CPI) on Thursday.

May’s CPI saw an increase in inflation that exceeded most expectations. Paradoxically, markets advanced on the news, sending the S&P 500 to a new record close and the technology-heavy NASDAQ Composite higher. Perhaps equally unexpected was the decline in the 10-year Treasury yield, which slipped to 1.45%, touching its lowest level in three months.

On Friday, stocks were unable to materially build on the previous day’s advance, though the S&P 500 managed to add onto its record Thursday close.

Consumer prices headed higher in May, rising 0.6% from April and by 5.0% from a year ago. It was the largest jump in the CPI since August 2008. Core inflation, which excludes food and energy prices, rose 3.8% — the sharpest increase in nearly three decades.

Automobile prices were one of the primary contributors to May’s number. Used car and truck prices jumped 7.3% month-over-month and by 29.7% from a year ago. New cars experienced their highest monthly increase since October 2009 as a result of an inventory shortage stemming from tightness in the semiconductor supply.

Source: Econoday, June 11, 2021
The Econoday economic calendar lists upcoming U.S. economic data releases (including key economic indicators), Federal Reserve policy meetings, and speaking engagements of Federal Reserve officials. The content is developed from sources believed to be providing accurate information. The forecasts or forward-looking statements are based on assumptions and may not materialize. The forecasts also are subject to revision.

Source: Zacks, June 11, 2021
Companies mentioned are for informational purposes only. It should not be considered a solicitation for the purchase or sale of the securities. Investing involves risks, and investment decisions should be based on your own goals, time horizon, and tolerance for risk. The return and principal value of investments will fluctuate as market conditions change. When sold, investments may be worth more or less than their original cost. Companies may reschedule when they report earnings without notice. 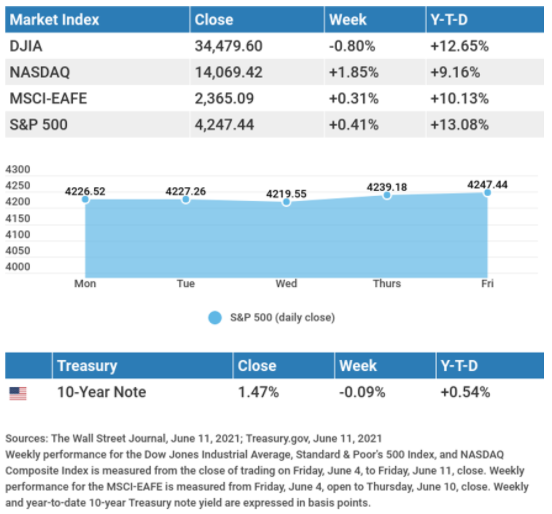 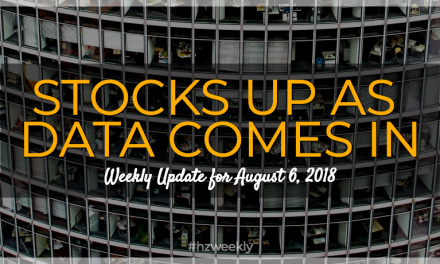 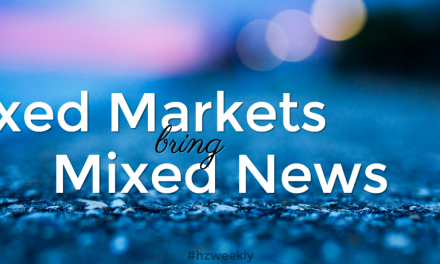 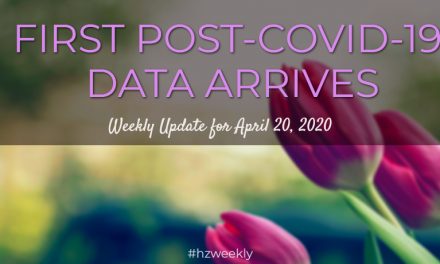 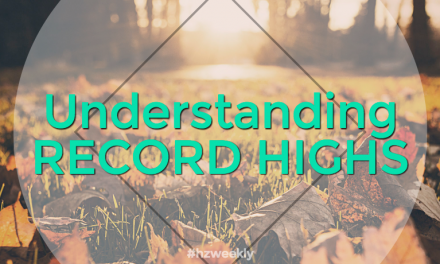