Today I had the privilege of hearing Brian Wesbury speak over lunch at the Findlay Country Club. Brian is the Chief Economist for First Trust Advisors.

Brian is advertised as one of the nation’s top 10 economic forecasters. This is interesting because all of the talk before lunch today was about how wrong Brian’s prediction was one year ago. Last year at this time Brian predicted that the Dow would end the year at 15,000. I wish he was right on with that prediction, but the fact is that today the Dow is less than half of that target.

Even though Brian was a bit off with his prediction last year, I still think he is a very thoughtful economist. I always enjoy hearing him speak. I think it’s probably because his presentations are very insightful.

Here are my notes from today’s presentation:

Overall, I was impressed with Brian’s presentation today. It was nice to hear a positive outlook that was packed with insight. I would like to thank GreaterFindlayInc. and Commercial Savings Bank for sponsoring Brian presentation. I hope this will continue to be an annual event. 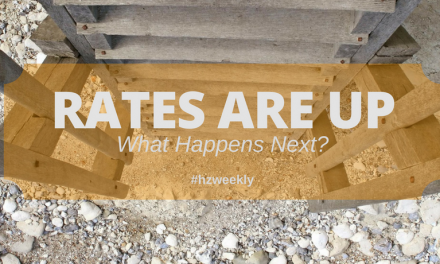 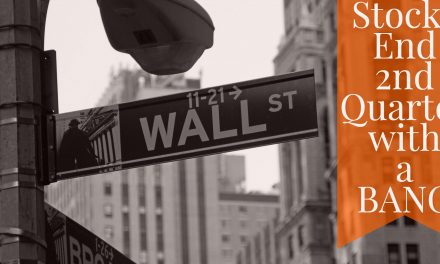