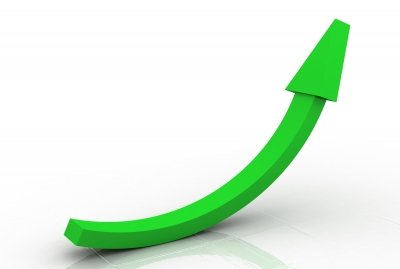 After a historically rough start to the year, stocks finally rallied enough to put the S&P 500 and Dow in the green for the year. Extended weakness in the dollar—, which investors hope, could boost economic growth and corporate profits—contributed to the gains. For the week, the S&P 500 rose 1.35%, the Dow added 2.26%, and the NASDAQ grew 0.99%.

The last two weeks have been important in terms of global monetary policy. The European Central Bank, Bank of Japan, and Federal Reserve all met to determine next steps for their respective economic spheres of influence. Currently, there is a divide between the Fed, which is moving away from low rates while supporting economy growth, and the ECB and BOJ, which are fighting slowing economic growth with negative rates and quantitative easing. However, the latest Fed meeting suggests that the divide may not be as great as it was before.

The Fed voted last week to hold rates steady, not being ready to commit to further increases at the moment. However, the central bank’s official statement indicated that we can expect two interest rate hikes this year, instead of the four projected in December. The statement makes it clear that the Fed is adjusting its expectations to a slow-growth, slow-inflation world, which brings it more in line with the concerns of other central banks.

The Bank of Japan also voted to hold rates steady at the current negative 0.1% level last week; however, official notes from the January meeting showed that central bankers also debated expanding asset purchases to further stoke growth. The move into negative interest rates by the ECB and BOJ—essentially charging depositors for the privilege of holding cash—is worrying to some. Some economists fear competition between central banks to lower rates (potentially triggering a currency devaluation war) as well as the effect of negative rates on bank profits.

One big question on everyone’s mind is this: Does the Fed have enough bullets left to respond to an economic slowdown?

After seven years of ultra-low rates, the Fed can’t push rates much lower without going into negative territory. Though Fed chair Janet Yellen has stated that negative rates aren’t off the table in the event of a slowdown, it’s clear that the Fed isn’t keen on the idea.

Former chair of the Federal Reserve Ben Bernanke waded into the fray last week with a blog post supporting a “balanced monetary-fiscal response” to a potential downturn. In his ideal scenario, the best response to an economic slowdown would combine further quantitative easing and interest rate decreases with fiscal policies like increased government spending.

Bernanke’s support for accommodative fiscal policy isn’t new; in the past, he has rebuked Congress for not doing enough (in his opinion) to stoke economic growth. Leaving the politics of government spending firmly aside, here’s what we can take from Bernanke’s remarks: The Fed is taking threats of a slowdown seriously and may still have enough tools in the toolbox to fight a downturn if it comes.

Is a downturn likely? We can’t say. Predicting a recession is always difficult, and the probabilities of a recession this year are all over the place. A Wall Street Journal poll of economists has the current probability at 20%, down from 21% last month. The Federal Reserve Bank of Atlanta sees the risk as much lower—just 10%. Yet another prediction has the odds at just 4.06%. Basically, no one knows for sure.

In the week ahead, investors will be watching currency prices to see if the dollar continues its downward trajectory. If investors believe the dollar has peaked in value, it could give markets enough confidence to extend the rally further.

Retail sales revised downward in January. Retail sales slumped in February as expected; however, a sharp downward revision in January sales— from a 0.2% increase to a 0.4% decrease— could be a sign of trouble.

Housing starts rebound in February. Groundbreaking on new home construction surged more than expected last month as U.S. homebuilders invested heavily in single-family homes. The rise is a strong sign of confidence in the economy.

Consumer sentiment dips in March. A measure of optimism about the economy among Americans fell slightly this month as consumers felt the effects of rising gasoline prices and worried more about the economy.

Job openings rise in January. Job openings rose to 5.5 million in January, up from 5.28 million in December, though the hiring rate dipped slightly. Increased openings are a positive sign for the economy and show that the labor market is in stable territory. 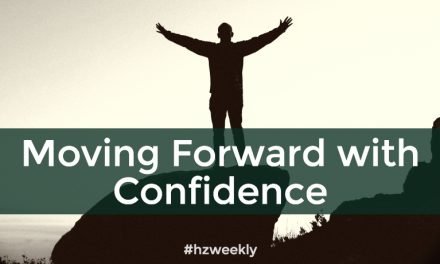 Enjoying the Rally, Focused on the Future – Weekly Update for December 5, 2016