Eat, Drink, and Be Merry

So goes the wise words of King Solomon in the Book of Ecclesiastes of the Old Testament. In fact, that phrase appears 5 times in the Book. But it doesn’t occur near as often as the phrase, “nothing new under the sun.” This phrase is implied or used over a dozen times.

This reminds me of a conversation I had recently with a client. He and I sat across from each other at a local diner and he opined various thoughts of excess greed that has/is pervading the market. He went into how unprecedented it all is, and how he just wasn’t sure if he wanted to give some of these CEO’s his money to invest by owning shares of their stock. (Case in point: Frontline: Breaking the Bank.)

My reply? There’s nothing new under the sun. I believe there are 3 main reasons why this person was overly-anxious about the present problems.

My point? These 3 items I feel have magnified a problem that has existed even in the days of King Solomon. Greed is not a new concept, it is what ultimately destroyed the Roman Empire. So if the doom and gloom of present day happenings are keeping you up at night, spiking your blood pressure, and causing you not to invest in quality businesses at historic values, I simply say…chill, there’s nothing new under the sun. 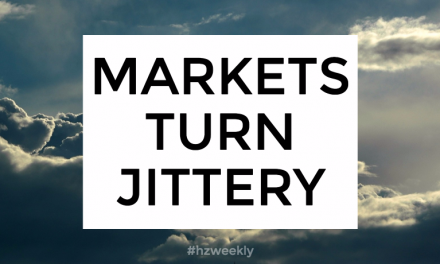