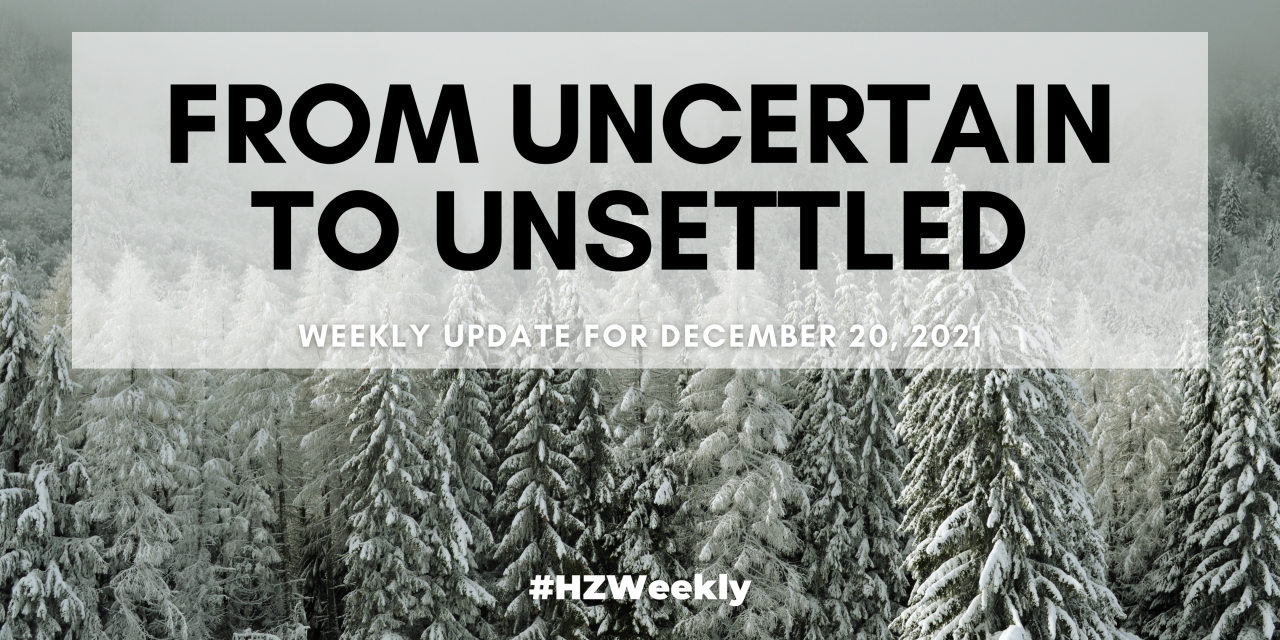 The Dow Jones Industrial Average fell 1.68%, while the Standard & Poor’s 500 dropped 1.94%. The Nasdaq Composite index tumbled 2.95% for the week. The MSCI EAFE index, which tracks developed overseas stock markets, managed a gain of 0.47%.

From Uncertain to Unsettled

Stocks weakened ahead of Wednesday’s Federal Open Market Committee (FOMC) meeting as investors weighed how aggressive the Fed might be in reversing its easy-money policies. Investor sentiment was further dented by disappointing economic data. Retail sales fell short of expectations and a year-over-year jump of 9.6% in producer prices reflected price pressures that may translate into higher future consumer prices. It was the highest percentage increase since records started in 2010.

The market initially responded well to the FOMC announcement on Wednesday afternoon, but became unsettled into Thursday and Friday over a tighter monetary policy and Omicron concerns.

After the FOMC meeting, the Fed announced a plan to quicken the tapering of its monthly bond purchases. It plans to double the rate from $15 billion a month (announced in November) to $30 billion a month, effectively putting an end to asset purchases by March 2022. The Fed also signaled that as many as three rate hikes may be coming in 2022.

The Fed cited elevated inflation and an improved labor market as justification for the pivot from its pandemic-related, easy-money policies. Reflecting the persistence of higher-than-anticipated inflation, the Fed raised its previous inflation estimates for this year and 2022.

We want to take this opportunity to wish you and your family a wonderful holiday season and a very happy and prosperous new year! 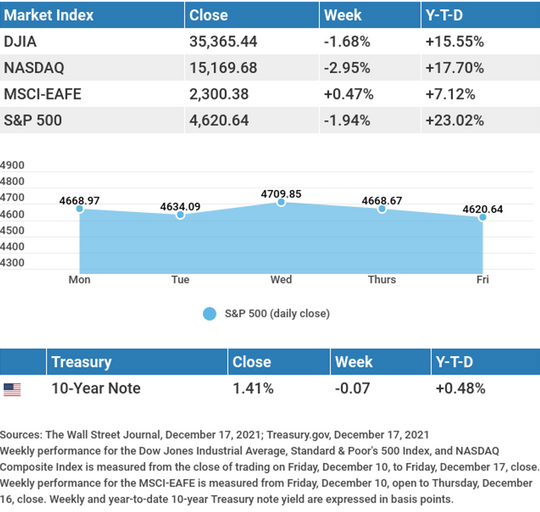 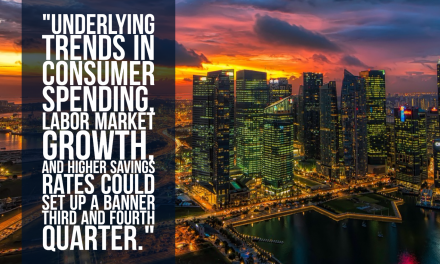 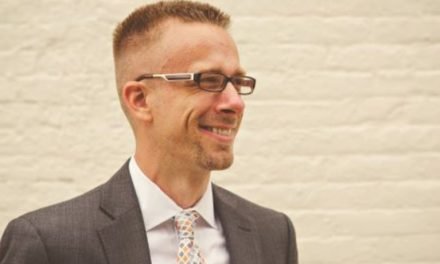 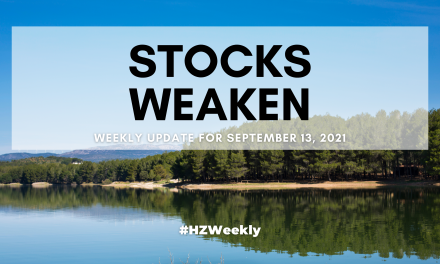