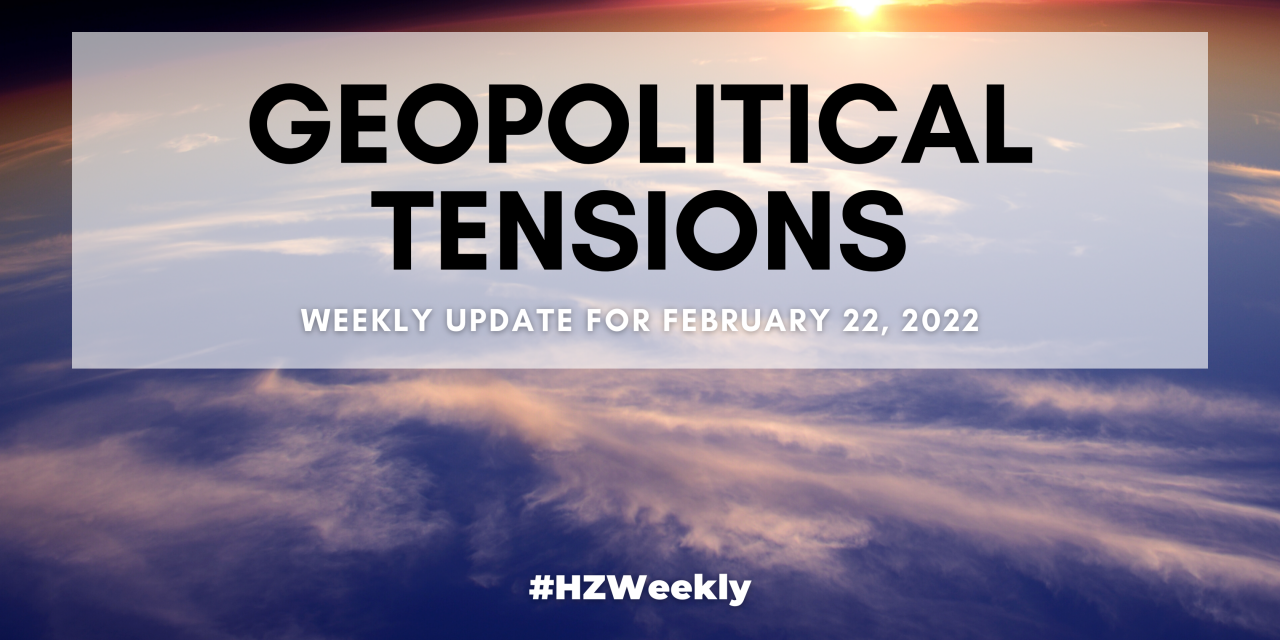 Stocks closed lower for the week as escalating tensions on the Russian-Ukrainian border added to existing jitters over higher inflation and a pending tightening of monetary policy.

Markets have been skittish in recent weeks due to persistent, elevated inflation and the uncertainty over how aggressive the Federal Reserve may be with its monetary tightening. As tensions escalated between Russia and the West over a possible Russian invasion of Ukraine, investors moved away from risk assets, such as stocks, and sought the safety of U.S. Treasury bonds.

Stocks were hard hit on Thursday as reports surfaced that both sides were exchanging artillery fire. The slide continued on Friday as prospects of a diplomatic offramp appeared to dim. While geopolitical news dominated trading last week, investors were relieved by the Federal Open Market Committee meeting minutes (released on Wednesday) that suggested the Fed may not act any more aggressively than current market expectations.

Last week three economic reports provided an update on the state of the economy. The first was the Producer Price Index, which suggested that inflationary pressures remain acute. Wholesale prices rose 1.0% last month and posted a 12-month rise of 9.7%, the latter of which was near a record high.

The consumer showed continued strength as retail sales rose a better-than-expected 3.8%, though some of that gain may be due to higher costs. Meanwhile, industrial production gained 1.4%, nearly triple the consensus expectation. Capacity utilization increased 1.0 percent, reaching its highest level since March 2019.

Source: Econoday, February 18, 2022
The Econoday economic calendar lists upcoming U.S. economic data releases (including key economic indicators), Federal Reserve policy meetings, and speaking engagements of Federal Reserve officials. The content is developed from sources believed to be providing accurate information. The forecasts or forward-looking statements are based on assumptions and may not materialize. The forecasts also are subject to revision.

Source: Zacks, February 18, 2022
Companies mentioned are for informational purposes only. It should not be considered a solicitation for the purchase or sale of the securities. Investing involves risks, and investment decisions should be based on your own goals, time horizon, and tolerance for risk. The return and principal value of investments will fluctuate as market conditions change. When sold, investments may be worth more or less than their original cost. Companies may reschedule when they report earnings without notice. 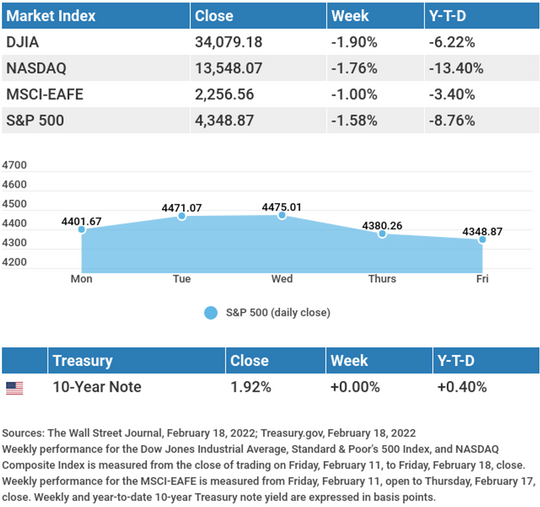 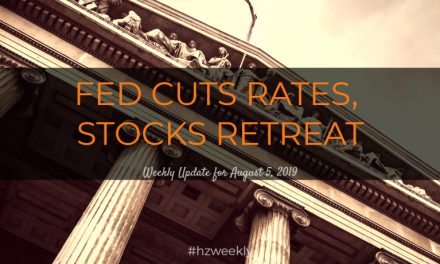 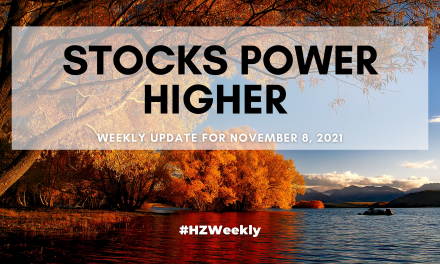 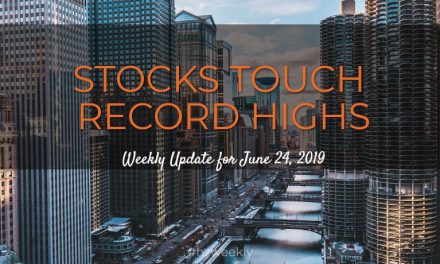