Jeremy Grantham, co-founder of GMO a Boston-based asset management firm, is quoted as saying “I own some gold myself as a pure speculation – just enough to mute the irritation of wathcing gold prices rise.”  The tricky thing with gold is that it is very hard to value.  It has no yield, generates no cash flow, has no earnings power and therefore no “intrinsic value”.  So what is driving gold higher?

Gold seems to be a hedge against general macro uncertainty, fear, and financial instability.  However, gold prices are highly volatile and shouldn’t be expected to always go up even in the face of an economic crisis.  For instance, in 2008, GLD (a gold ETF) fell roughly 25% while equities and other asset classes were getting clobbered.  GLD fell roughly 20% last fall. 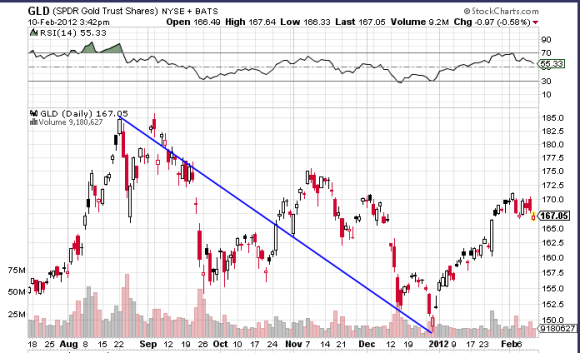 While we say that we can’t determine an intrinsic value of gold, it only has value because over the centuries people have believed it has value.  (The same thing can be said of fiat currencies such as the dollar, euro or yen.)  (Note: A ‘fiat currency’ are currencies that governments have declared to be legal tender, despite not being linked to physical reserves).  So it comes down to a question of belief, not fair value.  Can an asset that has appreciated for 11 straight calendar years continue its streak?  If one cannot ascertain whether gold is over- or undervalued, you must simply trust your gut.

As a firm, we own a very small amount of gold in our client portfolios through a couple of different mutual funds.  We’re unwilling to bet large amounts of client’s capital on the belief that gold will go higher.  We’ll stick with what we know…valuations.  Stocks look undervalued, bonds look overvalued, cash is trash.  To the gold pundits, you’ve been right for quite a while, I’d be wary going forward.  Beliefs may change more rapidly than fundamentals. 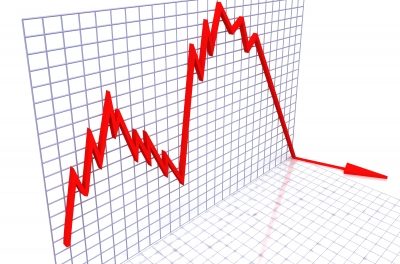 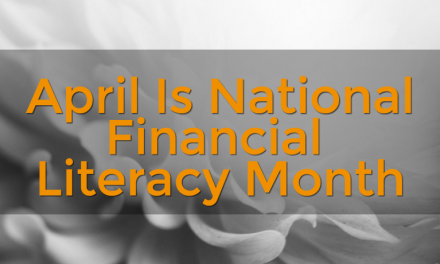