Last time, we looked at the first of 5 key questions in regards to the threat of inflation: Is inflation accelerating?

The second question that needs answered is, with all the fuss in the media:

2. Why is higher inflation expected?

The godfather of modern monetarist economic thought, Milton Friedman, defined inflation as “too much money chasing too few goods and services.” As a result, the textbook prescription for inflation is an excessive increase in the amount or use of money relative to economic output.

Today, the governments response to the financial and economic crisis in late 2008 has put the printing presses into overdrive. Chief among the astronomical growth in the monetary base is the fact that the Federal Reserve has tried their hardest to prevent the collapse of the U.S. financial system. To do this, they flooded the economy with newly minted cash…and the monetary base is now tuning in at $1.7 trillion.

Compounding the problem is the massive borrowing by the U.S. government to finance its large and growing budget deficit. Historically, huge borrowing needs have lead to the temptation to inflate away the deficit, by excessively growing the money supply to make servicing the debt easier through the creation of cheaper money. While inflating the debt away is probably not the Fed’s ultimate objective, history has shown that massive government debt places tremendous political pressure on central banks to attempt to inflate their governments back to fiscal health.

BOTTOMLINE ANSWER: There are 2 main reasons of why higher inflation is expected. First, the Fed is growing the money supply and that can at some future point create ‘too much money chasing too few goods and services’, the exact prescription for inflation. Also, the governments massive borrowing to finance huge budget deficits is compounding the problem. 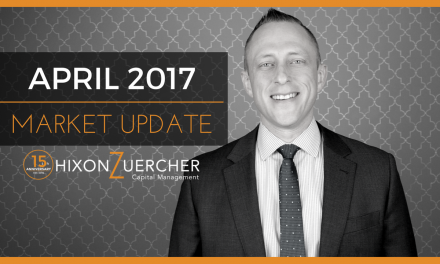