Last week, the Presidents’ Day holiday meant markets were only open for 4 trading days, and during that time, we received comparatively few economic reports. Nonetheless, major domestic indexes showed considerable volatility and posted losses for 3 straight days. By Friday, however, stocks rebounded and ended the week in positive territory. For the week, the S&P 500 gained 0.55%, the Dow added 0.36%, and the NASDAQ was up 1.35%. International stocks in the MSCI EAFE lost ground, dropping 0.50%.

Once again, inflation and interest rates were on many investors’ minds. In particular, multiple reports from the Federal Reserve contributed to performance.

On Wednesday, the Fed released minutes from its January meeting, which indicated that officials had concerns about inflation. The minutes revealed that between rising inflation and economic growth, the Fed sees justification for continued interest-rate increases. In reaction to the news, 10-year Treasury note yields hit their highest level in 4 years.

How do treasury yields and stock prices affect each other?

To say that the interaction between treasuries and stocks is complex would be an understatement. At its most basic, prices for stocks and bonds usually move in opposite directions. When stock prices go up, bond prices drop—and vice versa. For treasuries and other bonds, yields rise when their prices drop. As a result, when the stock market jumps, treasury yields often do, too.

Last Wednesday, however, rising yields may have contributed to a drop in the markets. Why?

Some investors become concerned when 10-year Treasury yields hit 3%, since that percentage level has aligned with bear markets for the past several decades. On Wednesday, the yields hit 2.94%—just a sliver away from that “warning” level.

Please note that the rate-driven analysis triggering this concern is likely far too simple and may not accurately predict what’s ahead. With that said, the concern still has the ability to affect investor reactions.

What happened later in the week?

Friday, the Fed shared more information with a new report on its monetary policy. The details helped allay some investors’ fears of interest rates increasing too quickly. In reaction, yields on 10-year Treasury decreased to 2.87%—and the S&P 500 had its largest gain in weeks.

What’s on the horizon?

After receiving multiple perspectives from the Fed last week—but relatively few new data updates—we should gain significant economic insight this week. From a Gross Domestic Product reading to perspectives on manufacturing and consumer confidence, investors will have many fresh data points to analyze. We will monitor these updates closely and continue to help you stay informed about where the economy stands and what to expect in your financial life. 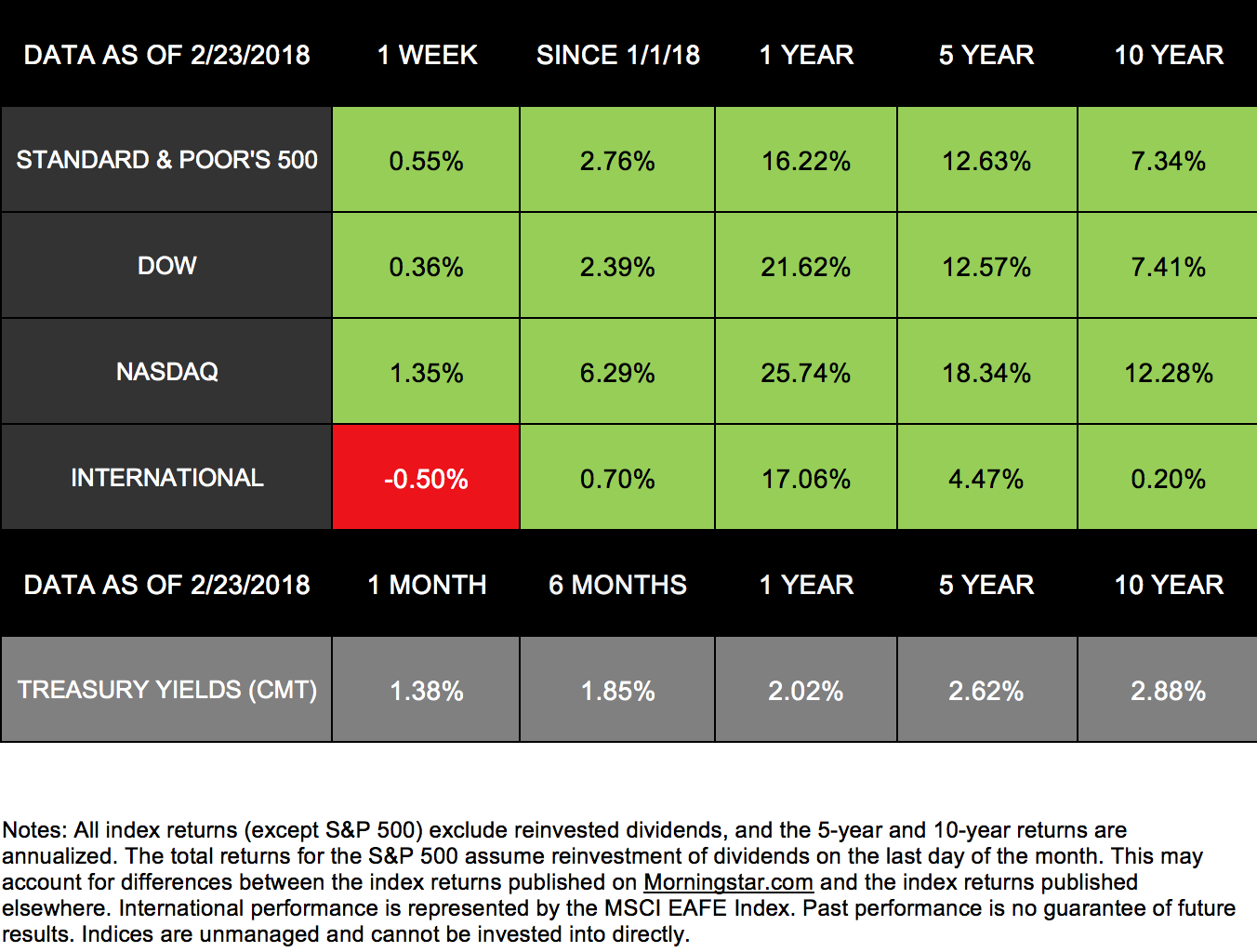 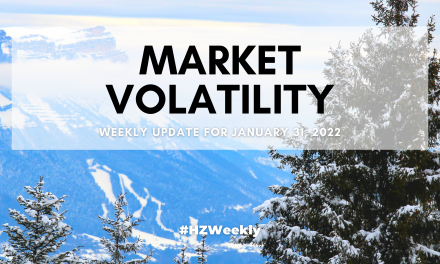 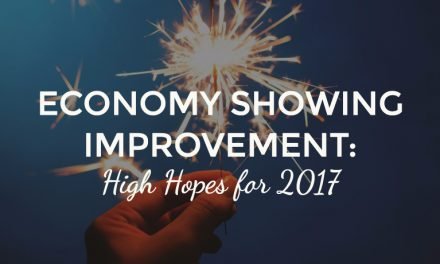 Steady Holiday for the Market – Weekly Update for December 27, 2016 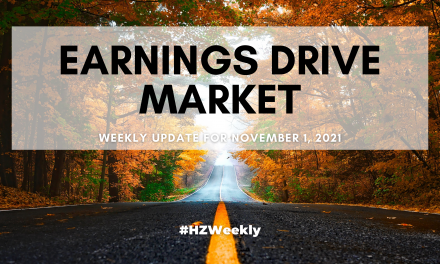