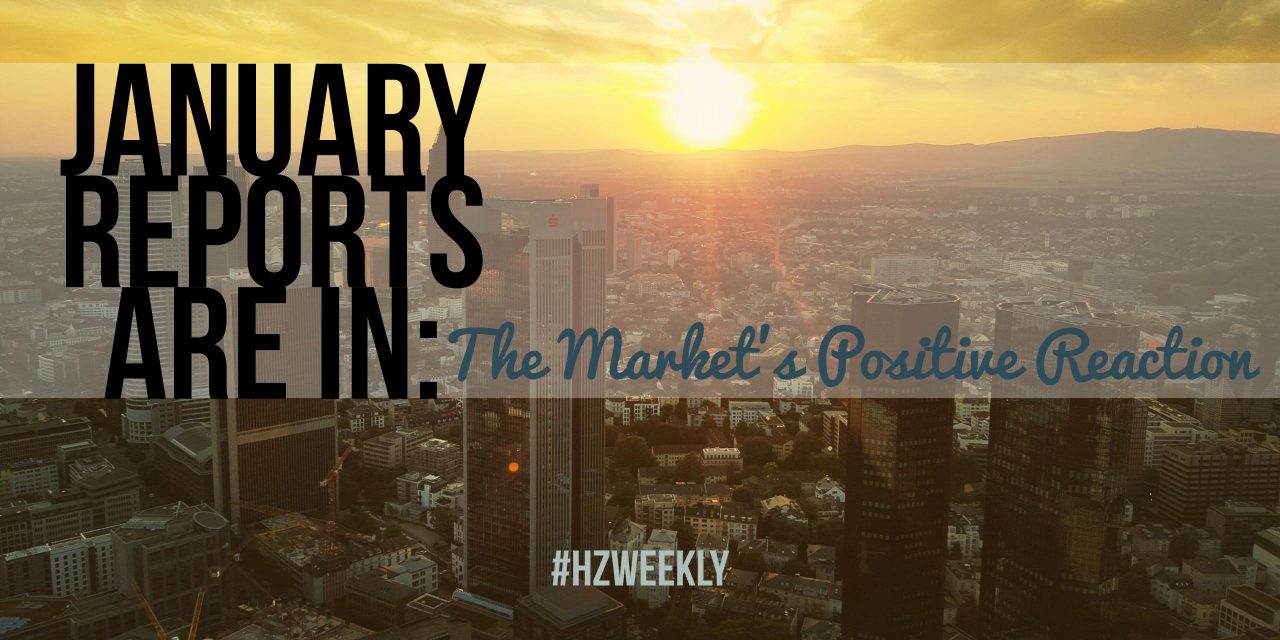 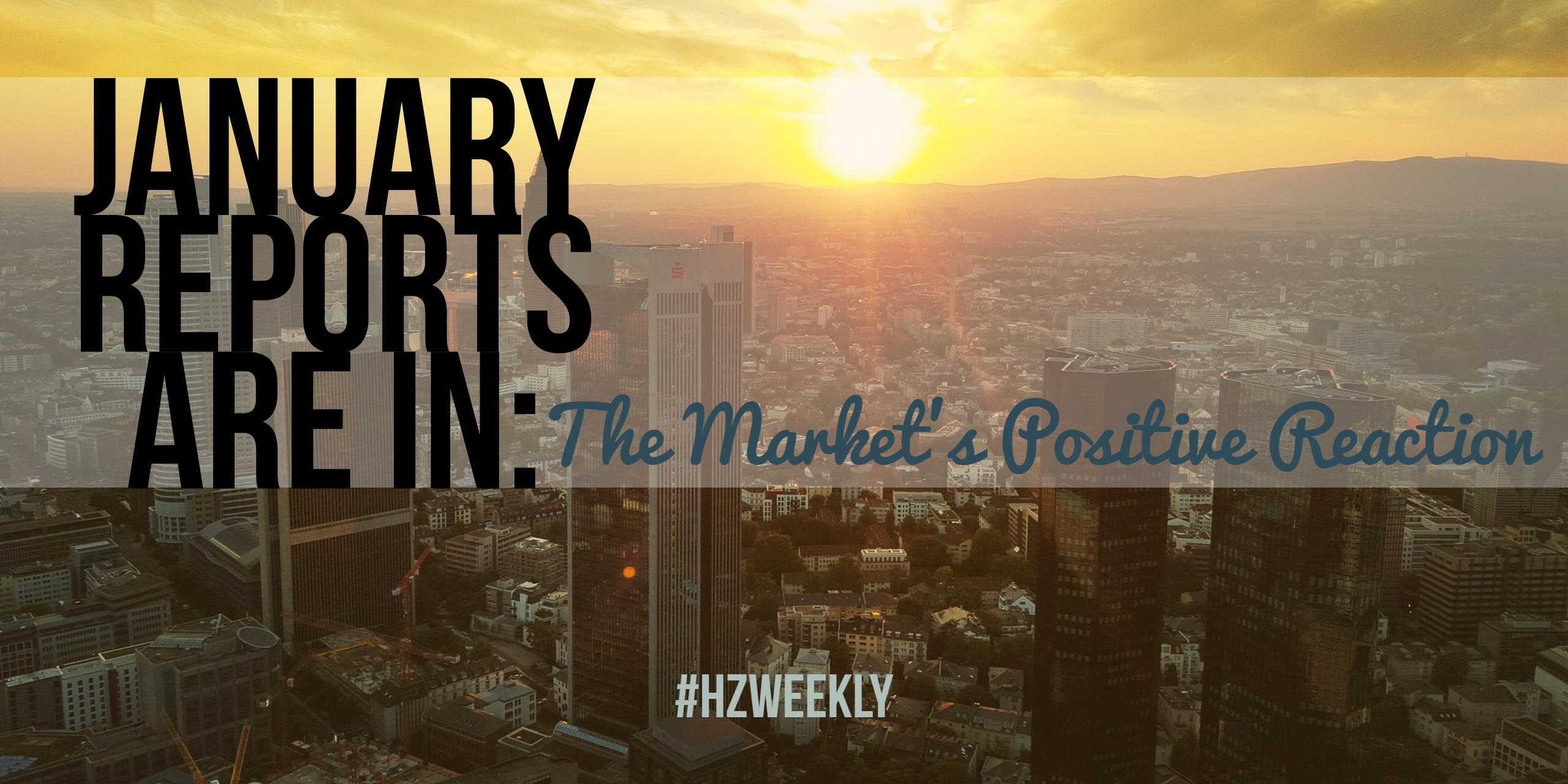 Another week, another round of record highs. Despite concerns about how France’s upcoming presidential election could affect the European Union’s stability, U.S. stocks ended the week up yet again. The S&P 500 gained 1.51%, the Dow added 1.75%, and the NASDAQ increased 1.82%—growth that represents record highs for all three indexes. International equities in the MSCI EAFE also posted positive returns, with 0.78% growth for the week.

A number of data reports also came out last week, and they tell a mostly encouraging story about the economy right now.

Consumer Price Index Up by 0.6%

The Consumer Price Index (CPI), which measures the average prices of specific consumer goods and services, beat expectations and experienced its largest month-over-month jump since 2013. The index is now 2.5% higher than a year ago, a sign that inflation could be picking up.

Producer Price Index Up by 0.6%

The monthly Retail Sales report shows growth or contraction in consumer demand for goods and can help indicate whether the economy is expanding. In addition to January’s 0.4% growth, the latest report included upward revisions for November and December 2016. Overall, Retail Sales are up 5.6% over January 2016.

Each month, the National Federation of Independent Business (NFIB) releases the results of its Small Business Optimism Index, which shows results from its member surveys. This report measures the mood of small business owners—the largest employers in the U.S.—and January’s results are the highest reading since December 2004. Last month’s growth comes on the back of December’s 7.4 point jump, the survey’s largest ever increase. In other words, small business owners are interested in hiring and expanding, good news for American workers and the economy.

Industrial Production Down by 0.3%

Last month, industrial firms, such as factories and mines, produced a lower volume of raw goods. If you dig deeper, however, the data is likely less concerning than what it may seem at first. For example, warmer-than-normal temperatures in the contiguous U.S.—a factor that does not have to do with the economy—contributed to utility output’s 5.7% decrease, the largest drop since 2006.[xv]

Housing Starts Down by 2.6%

The number of new houses beginning construction fell in January, but future construction permits increased by 4.6%—higher than any time since November 2015.[xvi] Housing Starts are also up 10.5% over January 2016.[xvii] While the most recent report shows a monthly dip, the data indicates that housing has grown over the past year and will continue to grow in the future.

As you can gather from the balance between data increases and decreases, the January reports we received last week indicate an economy that is growing. We will continue to monitor the pace of growth and stay on top of political developments as we strive to determine what changes or opportunities may be on the horizon. 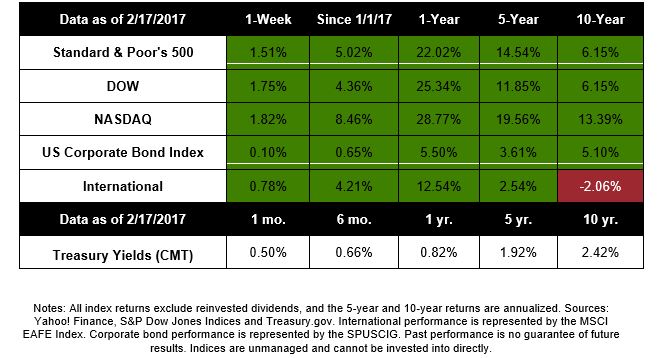 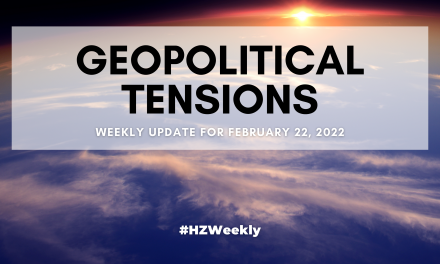 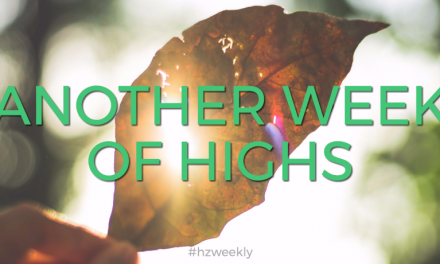 Another Week of Highs – Weekly Update for October 2, 2017