Stocks were up and down last week, and the three major benchmarks ended up little changed after five trading days. The S&P 500 rose 0.20% for the week; the Nasdaq Composite, 0.22%. The Dow Jones Industrial Average declined 0.14%.

The MSCI EAFE index, a benchmark for international stocks, declined 0.21%.

The Federal Reserve held interest rates steady at its May meeting. Its May 1 policy statement noted “solid” job growth and economic activity, but only tame inflation pressure.

While the Fed was not expected to make a move, some investors wondered if its latest policy statement might hint at the possibility of a rate cut later this year. No such hint appeared. Fed chair Jerome Powell told the media Wednesday that “we don’t see a strong reason for moving in one direction or the other.”

Indications of a Thriving Economy

Employers added 263,000 net new jobs in April. Economists polled by Bloomberg forecast a gain of 190,000. The jobless rate fell to 3.6% last month, the lowest in half a century.

This better-than-expected employment snapshot comes on the heels of a first-quarter gross domestic product reading that surprised to the upside. In another bit of good news, personal spending rose an impressive 0.9% in March.

On Wednesday and Thursday, stocks fell in the wake of the Fed policy statement. Friday, they more or less recouped their losses after the impressive April jobs report. Ups and downs like these come with the territory when you invest; the key is to stay patient and think long term instead of short term. 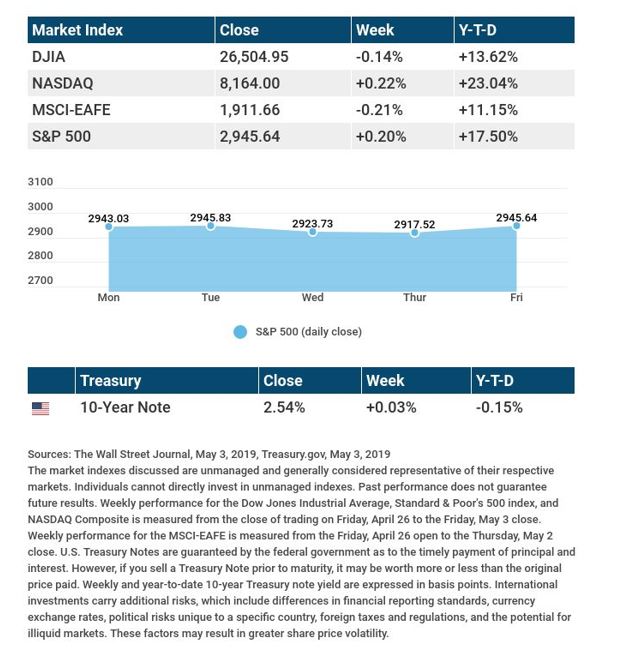 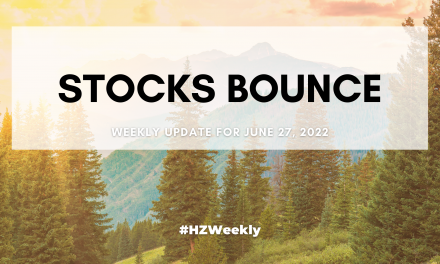 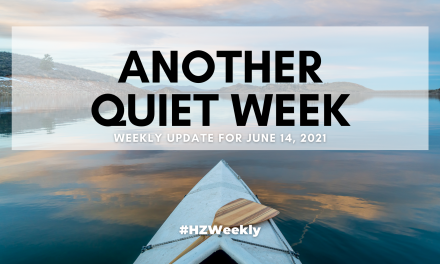 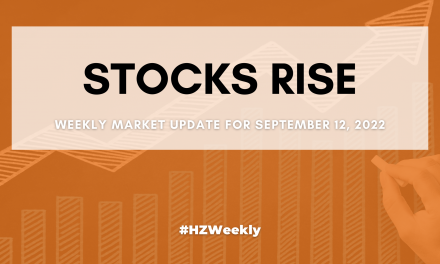