March Was a Fabulous Month For Stocks

Stocks posted nice gains during March after 6 down months in a row. It’s about time isn’t it? We have not had a 5%+ up month for the S&P 500 since December 2003…a streak of 62 months. We were well overdue for a positive month.

Here are the facts:
Normally, a month like this would be big news. But, I’m seeing very little written about it today. This is probably because:

BUT, we just had the best month in more than six years! Perhaps this is the V-shaped recovery that Brian Wesbury forecasted. Check out this YTD chart for the Dow: 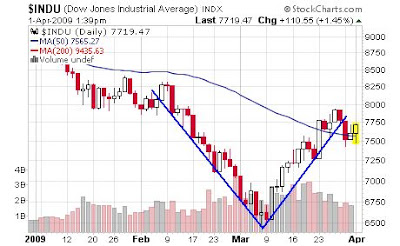 Here are even more stock market stats for the quarter and month for the data freaks (like me).
Now that we finally broke the six month streak of poor monthly performance for the market, let’s hope that the 2nd quarter will break the six quarter streak of poor quarterly performance:-)
~Adam
Sources: 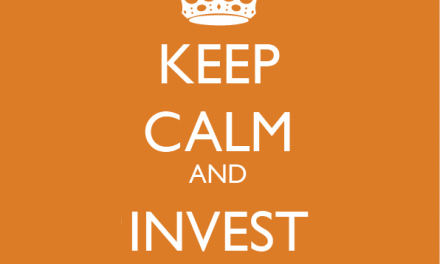 Video Update: The Brexit, Today’s Market Drop, and What You Should be Doing as an Investor