After several weekly losses, the major domestic indexes all ended in positive territory on Friday, August 25. The S&P 500 gained 0.72%, the Dow was up 0.64%, and the NASDAQ added 0.79% for the week. International stocks in the MSCI EAFE also increased by 0.58%.

Last week provided a number of economic updates, and a report from Fed Chair Janet Yellen helped push the markets higher. Rather than providing a rundown of every report, we want to focus on two in particular that give key information on economic health—and a reminder to look beyond the headlines.

Beyond the Headlines in Housing and Manufacturing

This week, we will receive the second reading of second-quarter GDP, as well as both Consumer Confidence and Consumer Sentiment updates. Furthermore, according to President Trump’s Chief Economic Advisor, an announcement on tax reforms will occur on August 30. Together, these reports could affect market behavior and indicate both where the economy has been and what may be on the horizon.

As always, while we pay attention to today’s headlines and updates, our focus remains solidly on how to move you toward the future you desire. Should you have any questions, we are here to help. 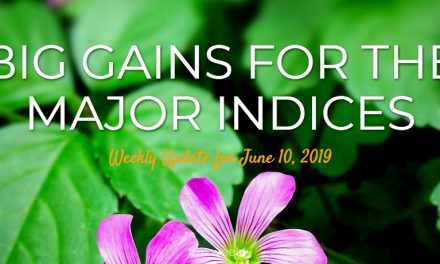 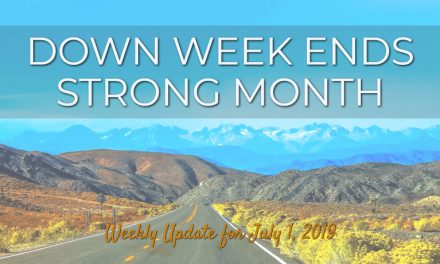 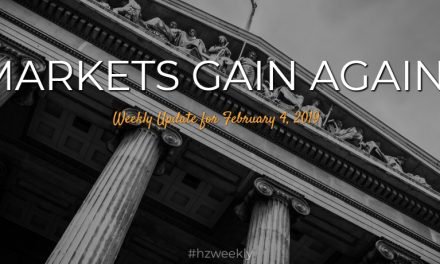