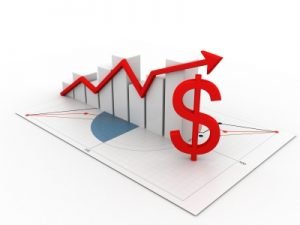 Stocks continued their rollercoaster ride last week, dogged by worries from Washington and a plunge in biotechs that pushed the major indexes lower. For the week, the S&P 500 lost 1.36%, the Dow fell 0.43%, and the NASDAQ dropped 2.92%.

Amid concerns about an October government shutdown, House Speaker John Boehner announced that he would resign his position next month to avoid leadership turmoil. While many analysts believe that his departure reduces the risk of an October shutdown, it could increase the risk of an end-of-year standoff. Republicans and Democrats are squaring off again over fiscal policy and the added drama of next year’s elections could cause the fight to drag out to the end of the year. Will the Fed have to consider Washington politics in its rate decision? We’ll see.

Federal Reserve Chairwoman Janet Yellen clarified the Fed’s position on rate hikes in a speech on Thursday. She emphasized that the Fed is likely to raise rates this year, and that she is personally committed to that strategy. However, the decision will continue to rely on economic data and a rate hike is not yet certain. Her statement adds much-needed context to the Fed’s decision to keep rates steady and will hopefully give investors more certainty this week.

We also got our final report on second-quarter economic growth, which showed that Gross Domestic Product (GDP) grew faster than originally expected. The revised data shows that the economy grew at an accelerated rate of 3.9% last quarter, driven by stronger consumer spending and construction. Hopefully, the increased pace of consumer spending – which drives two-thirds of economic activity – held into the third quarter.

Week Ahead Packed with Data

Looking at the week ahead, analysts will be closely watching the September jobs report, which could sway the debate on interest rate hikes one way or the other. Investors will also be watching Washington to see how Boehner’s resignation will affect the budget battle. With several Fed officials giving speeches that could shed additional light on their internal debates, this week promises plenty of headlines for markets to digest.

Durable goods orders drop in August. The latest data shows that orders for long-lasting manufactured goods dropped by 2% last month. However, exclusive of the volatile transportation category, durable goods orders remained flat, indicating that the drop might be temporary.

Consumer sentiment falls to lowest level since October 2014. A survey of how Americans feel about the economy found that consumers lost confidence in September amid worries about China and the global economy. Since consumer spending makes up a large part of economic activity, a drop in confidence could affect growth this quarter. 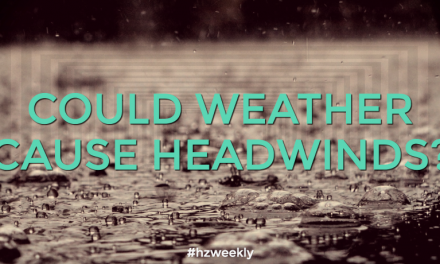