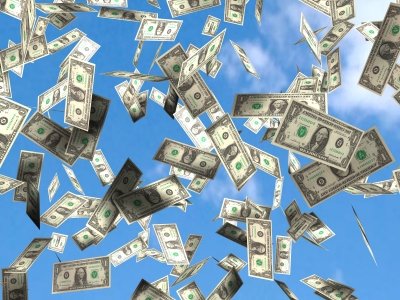 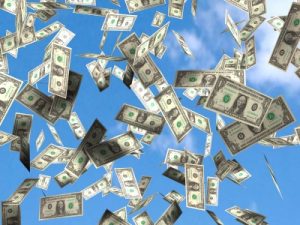 Geopolitical tensions in Europe ratcheted up when Ukrainian forces engaged an armored Russian column that crossed the border. Russia denies that any military vehicles entered Ukraine and that the mission was humanitarian. Although the full picture has yet to emerge, investors are worried that the engagement may cause further escalation of tensions.[2. http://www.cnbc.com/id/101906428]

Retail sales slumped in July as consumers took a break from buying automobiles. However, with employment growth on a steady upward trend, economists think that sales will likely rebound later in the quarter.[3. http://www.reuters.com/article/2014/08/13/us-economy-retail-idUSKBN0GD14320140813] The weak retail data begs the question: How are U.S. retailers doing? Not so well, it turns out. Overall, many retailers are suffering from low consumer demand and low margins in an intensely competitive promotional environment. Online retailers like Amazon have forced competitors to lower prices and offer special discounts, eroding margins and hurting earnings.[4. http://www.zacks.com/stock/news/144048/why-retail-sector-woes-continue]

Low-cost retailers like Wal-Mart (WMT) and Family Dollar are also struggling, mirroring the economic struggles of their largely working-class customers. Many low-income consumers have yet to fully recover from the financial crisis and stagnant wage growth is limiting their buying power. Though its overall Q2 earnings were respectable, Wal-Mart slashed its forward guidance, indicating that the giant is mired in a nationwide slowdown.[5. http://www.corvuswire.com/us-news/walmart-announces-earnings-hugely-negative-forward-guidance/3490/]

This week, investors will be focusing on the release of the Federal Reserve Open Market Committee meeting minutes on Wednesday, as well as a major gathering of central bank leaders in Jackson Hole, Wyoming. Fed chair Janet Yellen and embattled European Central Bank President Mario Draghi will both speak at the meeting.[6. http://www.cnbc.com/id/101922670] Given Europe’s weak Q2 economic results, investors will be waiting to see whether Draghi has the stomach to step in with stronger quantitative easing strategies. 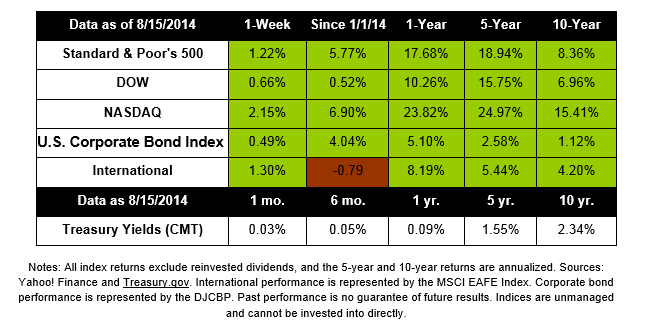 Low doc loans return. So-called “stated income” mortgages are returning as lenders chase applications that they can no longer afford to ignore. These mortgages, which allow applicants to show bank statements instead of pay stubs or tax returns may help expand the pool of mortgage applicants as lending volume falls.[9. http://www.reuters.com/article/2014/08/14/us-usa-banks-loans-analysis-idUSKBN0GE09Z20140814]

Consumer sentiment falls, but the news isn’t all bad. Sentiment among U.S. consumers fell to its lowest level since last November, but a gauge of current economic conditions remains positive. While lowered sentiment could threaten demand, economists believe consumer spending could still grow this year.[10. http://www.cnbc.com/id/101922730] 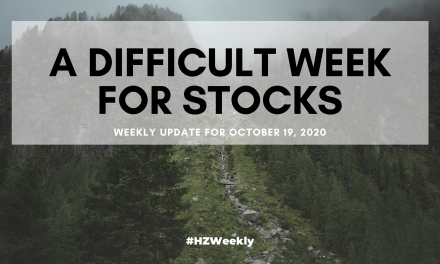 A Difficult Week for Stocks – Weekly Update for October 19, 2020

How to Invest With Deflation – Part 1 of 2