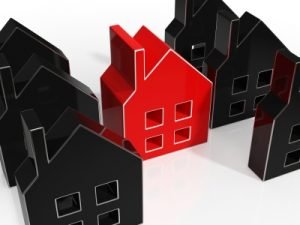 The housing market took center stage last week on upbeat reports on new and existing home sales. Sales of new homes in the U.S. rose 6.4% in April after slumping for the previous two months.[3. http://www.usatoday.com/story/money/business/2014/05/23/april-new-home-sales/9482499/ ] Existing home sales grew for the first time in 2014, creeping up a modest 1.3% in April.[4. http://www.usatoday.com/story/money/business/2014/05/22/april-existing-home-sales/9430897/ ] Though analysts don’t expect this “spring thaw” to rescue the housing sector, they hope that it will lead to stronger growth in the second quarter.[5. http://www.reuters.com/video/2014/05/23/april-cant-salvage-spring-home-buying-se?videoId=313074414&videoChannel=5 ] High prices and rising mortgage rates have sidelined many buyers, but stronger labor market trends could strengthen home buying trends.

However, a recent poll revealed that nearly half of unemployed Americans are thinking about or have given up the job hunt. Feelings of discouragement and hopelessness are preventing many survey respondents from continuing to seek work; even when jobless benefits have run out. The survey also indicated that many long-term unemployed are not willing to relocate or pursue education that could help them land a job. Mismatches between available jobs and worker skills could be contributing to unemployment and under-employment trends.[7. http://rt.com/usa/160596-47-percent-unemployed-not-looking/]

The Fed released meeting minutes from the April Federal Open Market Committee (FOMC) meeting, and while the report contained no surprises, investors were reassured by the meeting’s focus on an exit strategy for quantitative easing. The minutes also emphasized the desire by some Fed insiders to give the public more information on future Fed plans in order to give markets more time to digest key policy shifts.[8. http://online.barrons.com/mdc/public/page/9_3063-economicCalendar.html ]

Looking ahead at the holiday-shortened week, investors will be taking a close look at Thursday’s Gross Domestic Product (GDP) report as well as key consumer sentiment numbers. Strong spending and consumer confidence data would support hopes that economic activity is picking up in the second quarter. 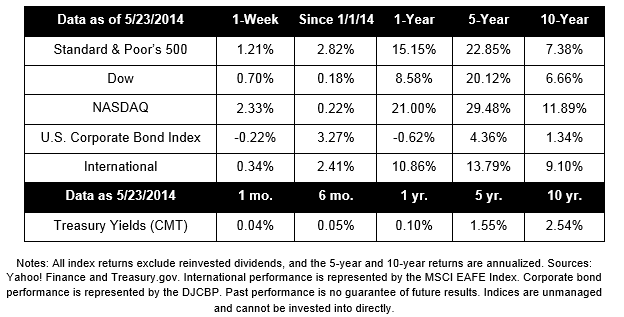 Gas prices close to three-year norm. For the third year in a row, average gas prices are within a few cents of $3.64 over the Memorial Day holiday. Steady gas prices are a result of stable crude oil prices, which have been supported by rising output from the U.S., Canada, and Brazil.[9. http://abcnews.go.com/Health/wireStory/gasoline-prices-familiar-summer-nears-23854802]

Beef prices heading north. Long-lasting drought conditions in California and other major agricultural states are boosting the price of summer staples like beef, pork, and fruits. The USDA expects overall food inflation to increase to 3.5% in 2014.[10. http://www.reuters.com/article/2014/05/23/us-usa-agriculture-inflation-idUSBREA4M0FI20140523 ]

U.S. manufacturing growth picks up. A measure of factory activity in the U.S. hit a three-month high in May and grew at the fastest pace since early 2011. Expansion in the manufacturing sector could lead to higher GDP growth this quarter.[11. http://www.reuters.com/article/2014/05/22/global-economy-idUSL1N0O813A20140522 ]

Vacation rental scams on the rise. Scammers are using Craigslist and other online classifieds to lure in vacationers with low prices on rentals in hot areas. To protect yourself, rent through a reputable agency or verify owner details and always pay with a credit card for extra protection.[12. http://www.cnbc.com/id/101694859 ] 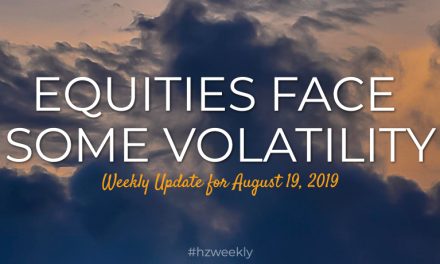 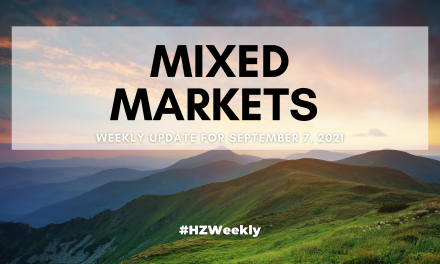