After several weeks of gloom, U.S. stocks rallied last week to erase some losses and post the best two-day gain in four months. Both the Dow and the S&P 500 had their best week of the year thus far, gaining 0.6% and 0.8% respectively, while the Nasdaq gained 0.5%.[1. http://briefing.com/investor/markets/weekly-wrap/weekly-wrap-for-february-3-2014.htm]

Friday’s employment situation report delivered some mixed news. On the payroll side, total jobs rose just 113,000, missing expectations of an 181,000-job boost. On the other hand, November and December job creation numbers were revised upward, for a net increase of 34,000 new jobs. The unemployment rate slipped downward another notch to 6.6% and labor force participation rebounded sharply after dropping significantly in December.[2. http://online.barrons.com/mdc/public/page/9_3063-economicCalendar.html]

The jobs report showed increased employment in construction and manufacturing, but declines in retail and government sectors. Despite some worries about slowdowns in factory activity, U.S. manufacturers stepped up hiring and added 21,000 new jobs last month, marking the sixth straight month of job gains in a sector that accounts for about 12.0% of the economy.[3. http://www.reuters.com/article/2014/02/07/us-usa-economy-manufacturing-idUSBREA161V920140207]

As Q4 earnings season winds down, S&P 500 companies are on track to post earnings per share numbers nearly 10.0% higher while revenue is probably only going to be up 2.0% – 3.0%. While top line revenue numbers show that businesses are still struggling with demand, companies have delivered another quarter of strong bottom line results.[4. http://www.cnbc.com/id/101398937]

New Fed Chair Janet Yellen’s first testimony before Congress is the big event for markets in the week ahead as analysts pore over recent economic data to see if the softness in January’s jobs report is really just about the bad weather. Yellen will be giving her first semi-annual monetary policy testimony before the Senate Banking Committee and the House Financial Services Committee.

Most analysts don’t anticipate a lot of fireworks from Yellen’s testimony, but rather expect her to emphasize the importance of letting the economic data guide her policy decisions. Unlike many other Fed officials, Yellen hasn’t been an active part of the speaking circuit, meaning traders will be watching carefully for any surprises in her remarks.[5. http://www.reuters.com/article/2014/02/09/us-usa-fed-idUSBREA180CB20140209]

While the latest employment numbers aren’t great, the six-month average is still trending between 130,000-150,000 new jobs per month, and analysts don’t think that the Fed will discontinue its tapering program. The Fed has cut back its bond purchases twice and is now buying just $65 billion in bonds each month in a program that’s expected to wind down before year’s end.[6. http://www.cnbc.com/id/101398937]

S&P cuts Turkey’s rating outlook. Standard and Poor’s reduced its guidance on Turkey’s credit to negative, citing risks from an economic hard landing and political uncertainty. While this isn’t as damaging to Turkey’s sovereign credit situation as an actual ratings cut, the organization is indicating that a cut may be imminent.[7. http://www.reuters.com/article/2014/02/07/us-turkey-sp-idUSBREA161OU20140207]

Consumer credit use jumps in December. U.S. consumer credit grew in December by the greatest amount in 10 years as credit card use increased sharply, in a potentially positive sign for the economy. Since consumer spending contributes significantly to GDP, higher credit use could portend greater spending in 2014.[8. http://www.reuters.com/article/2014/02/07/us-usa-economy-credit-idUSBREA161R220140207] 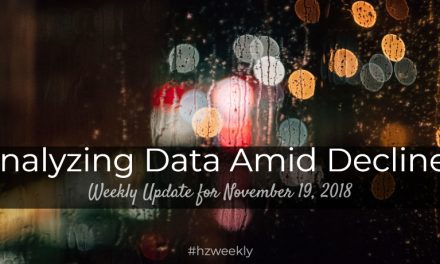 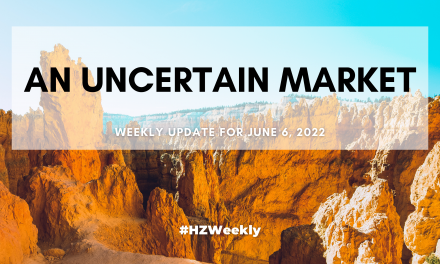