Markets were mixed last week with leading tech stocks falling dramatically as some investors pulled profits. The NASDAQ took the biggest hit, finishing 1.55% down on the week—its worst week of the year. Meanwhile, the Dow rose 0.31% for the week, notching another record close on Friday. The S&P 500 fell 0.30%, and the MSCI EAFE closed the week down 1.22%.

The S&P tech sector dropped 3.3% on Friday; however, it remained up 18% for the year. Major tech stocks account for almost 13% of the total number of stocks in the S&P 500, while comprising nearly 40% of the S&P 500 increase for the year.

Internationally, Asian markets were mixed while European markets closed the week generally higher. The European equities markets took last week’s UK election in stride, though the pound dropped in response to the Conservatives losing their majority.

Domestically, monthly job openings exceeded 6 million in April. Hiring, however, has slowed to only 5 million per month, suggesting workers’ skills may not match job needs. Moreover, the economy continues to show signs of softening.

Indications of a Softer Economy

The Fed will hold a meeting this week to determine whether to raise interest rates. Expectations are that the Federal Open Market Committee (FOMC) will raise the fed funds rate 0.25% to 1.25% despite the soft economic news, which the Fed characterized as “transitory.” The FOMC meeting will also address quarterly forecasts for the remainder of the year. The markets expect both Japan and Britain’s central banks to also address the issue of interest rates.

In addressing the federal debt, the Treasury Secretary assured last week that the U.S. will not default on its debt. Congress must address the debt limit this summer or fall, but markets may react negatively if delays occur. Meanwhile, Congress continues to wrestle with policy questions around tax reform, an infrastructure program, and healthcare reform. How the government addresses these important initiatives could alter market dynamics in the future.

If you have questions on where you stand as these events unfold, do not hesitate to contact us. We are here to support your financial life with clarity and sound perspectives. 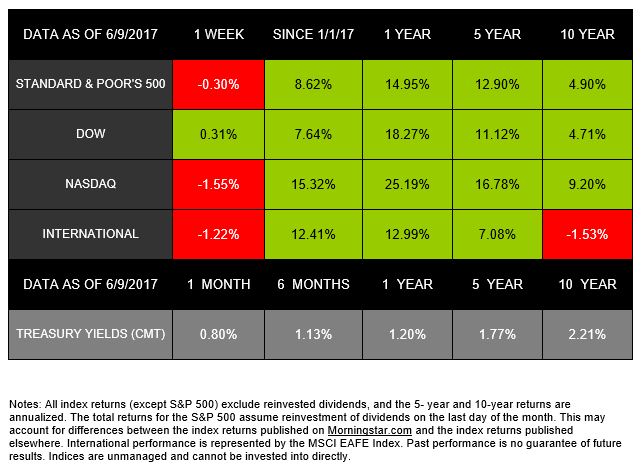 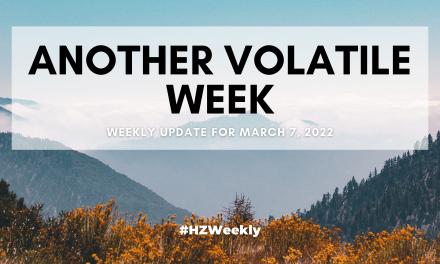 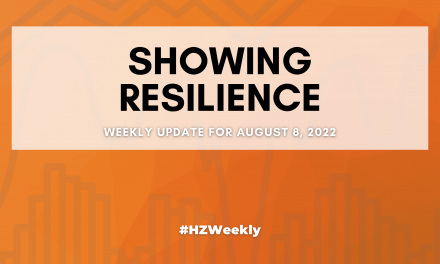 It’s a Good Time to Review Your IRA Beneficiaries