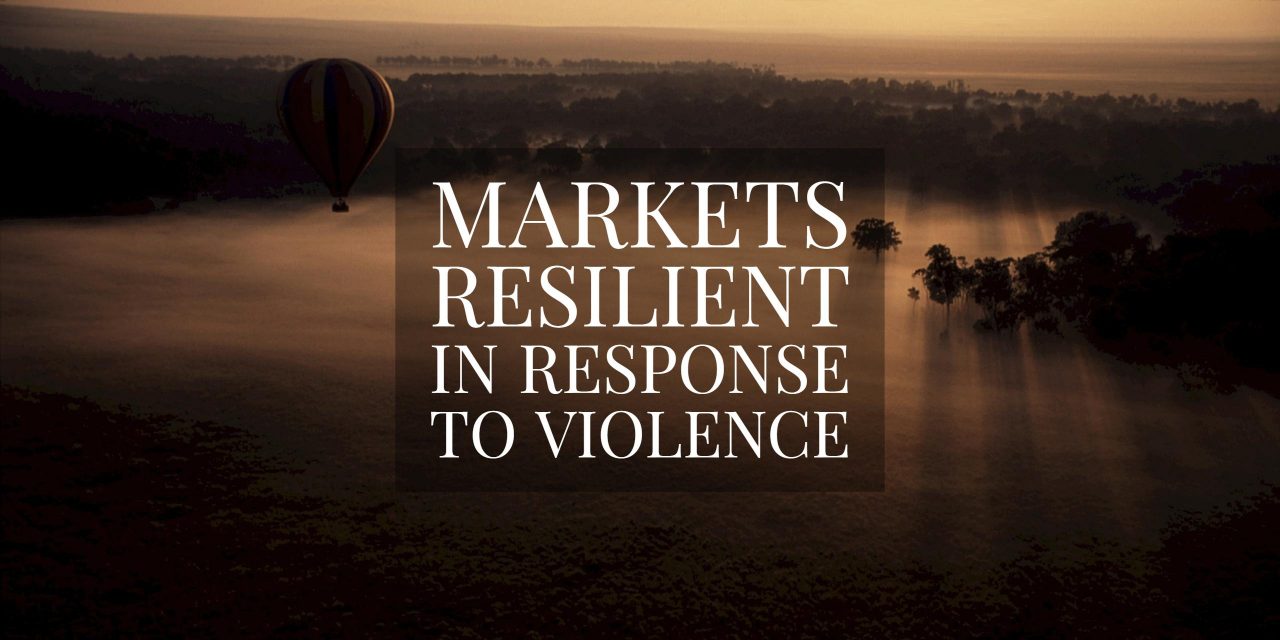 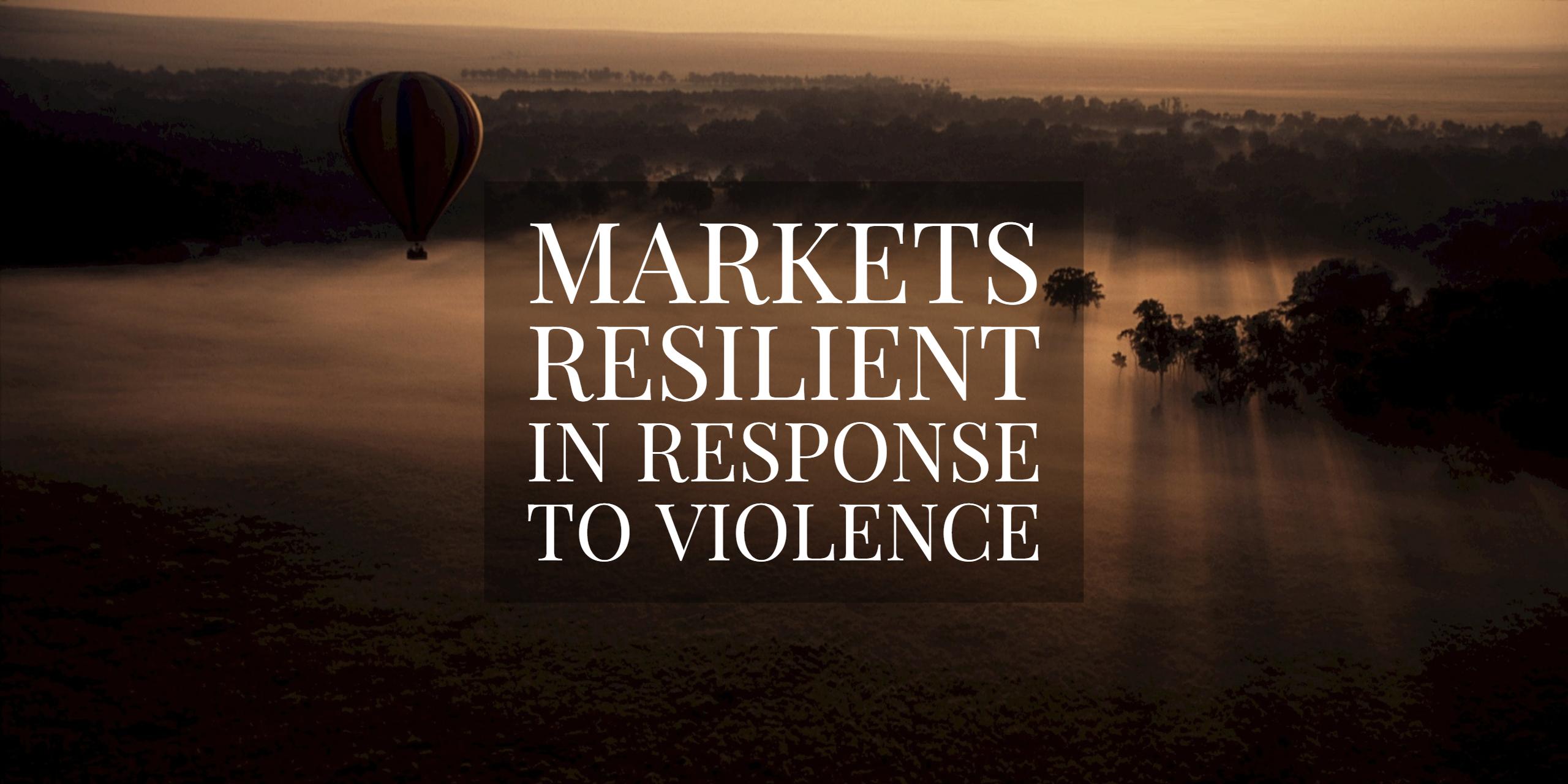 Despite the upbeat data, global violence has created some uncertainty for investors. On Thursday, a terrorist drove through hundreds of people in Nice, France, killing at least 84. A thwarted coup by Turkey’s military on Friday resulted in hundreds of deaths and could lead to political instability after the president rounded up thousands of suspected plotters. Just yesterday, three police officers were killed in Baton Rouge, Louisiana. Our thoughts and prayers are with the victims’ families in these tragedies.

One of the goals of terrorism is to cause financial damage as its effect on markets and economies are measurable; however, the human cost of violence is incalculable and its effects will be felt for many years to come. During these tough times, it is our responsibility to analyze the economic impact of terror so that we and our clients are informed to invest wisely.

The effect of terrorism on global financial markets is usually limited. Some estimates show that 9/11, the largest terrorist attack on U.S. soil, reduced U.S. economic growth by half a percentage point. However, the S&P 500 regained its lost ground within a month. When terrorists attacked the London tube in 2005, the UK market fell sharply. It recovered within days and the British economy actually rose 0.8% that quarter. Tourist locations often suffer more from terrorist attacks because they depend on visitors who may choose to visit destinations with safer recent histories.

With markets at record highs, it’s possible that we could see a pullback as investors sell first and ask questions later. However, the rally is broad-based and is built on solid fundamentals: June hiring data was strong, retail sales are sharply up, and early reads on corporate profits are favorable.

Our hearts go out to the victims of violence in Baton Rouge, Nice, and Istanbul. We don’t know whether markets will react negatively to renewed security fears, as history indicates that markets are resilient to violence. However, past performance is no guarantee for future results. Though we don’t believe that individual attacks are enough to push us into a correction, the headline risk from developing security situations is real.

As markets reached new highs last week, we should expect continued volatility in the weeks to come. While domestic data is positive, there are plenty of headwinds to give investors pause. Keeping an even keel during both the highs and lows is key to successful long-term investing. As always, we’ll keep you updated.

Consumer sentiment falls in July. Americans held a more pessimistic view of the economy in July as they became concerned about future growth.

Business inventories rise slightly in May. Stockpiles held by U.S. businesses rose 0.2% in May as retailers restocked to meet buyer demand.

Beige book shows U.S. economic growth is moderate. A report issued by the Federal Reserve shows that the economy grew “moderately” in most districts though inflation remains muted. 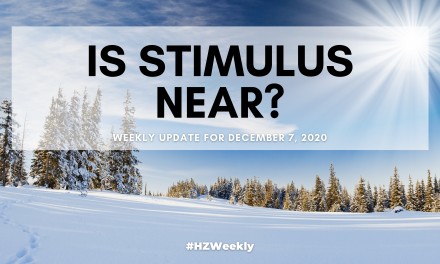 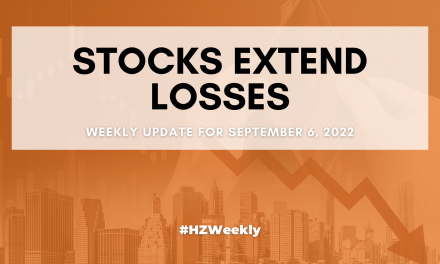 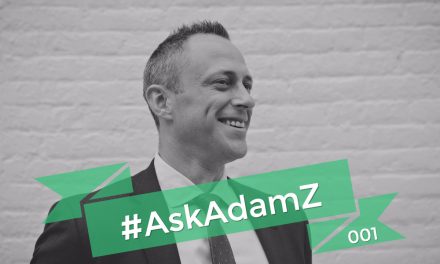