Gary Shilling, President of A. Gary Shilling & Co., Inc., stated recently that most retirees are financially unprepared. “After 401(k)s were initiated in 1978, those containing stock assets appreciated in the long 1982-2000 bull market, which convinced many that they didn’t need to save. In 1983, 33% of working-age households were financially unprepared for retirement, but the number rose to 40% in 1998 as a result of lower saving and more borrowing, and to 44% in 2006 as the 2000-2002 bear market also depressed retirement funds. Obviously, with the subsequent collapse in house and stock prices, many more – over 50% – are unprepared. In 2007, in defined contribution accounts administered by Vanguard, the median account balance for 55-64 year olds was just $60,740 and only 10% of participants contributed the maximum amount.”

So, for those of you in the accumulation phase of life, how can you increase your chances of being prepared for retirement? Answer: Dollar Cost Averaging (DCA). DCA is the practice of investing a fixed dollar amount at regular intervals (such as monthly) in a particular investment or portfolio, regardless of its share price. In this way, more shares are purchased when prices are low and fewer shares are bought when prices are high. Are prices low right now? I’m not predicting a bottom here, but I can tell you they are a lot cheaper now than they were in October 2007 when the market peaked.

Last week, we posted the 2009 Retirement Contribution Limits. Are you maxing out the tax benefits these Plans or IRAs allow? Doing so will better prepare you for the financial freedom you desire in your retirement years. 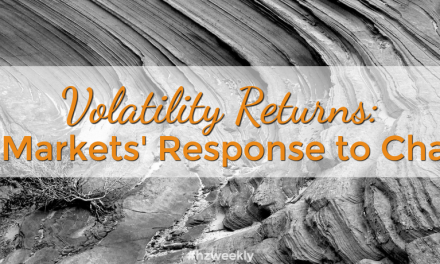 Volatility Returns: The Markets’ Response to Change – Weekly Update for May 22, 2017 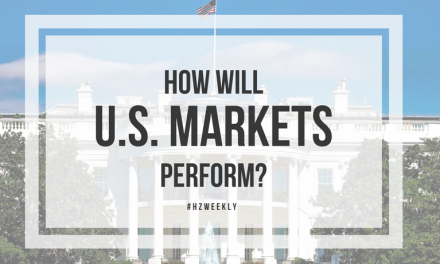 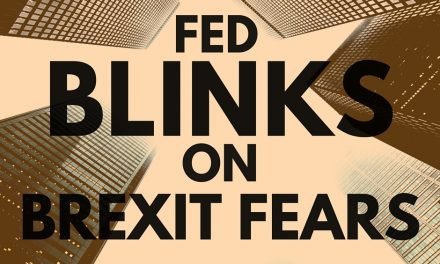