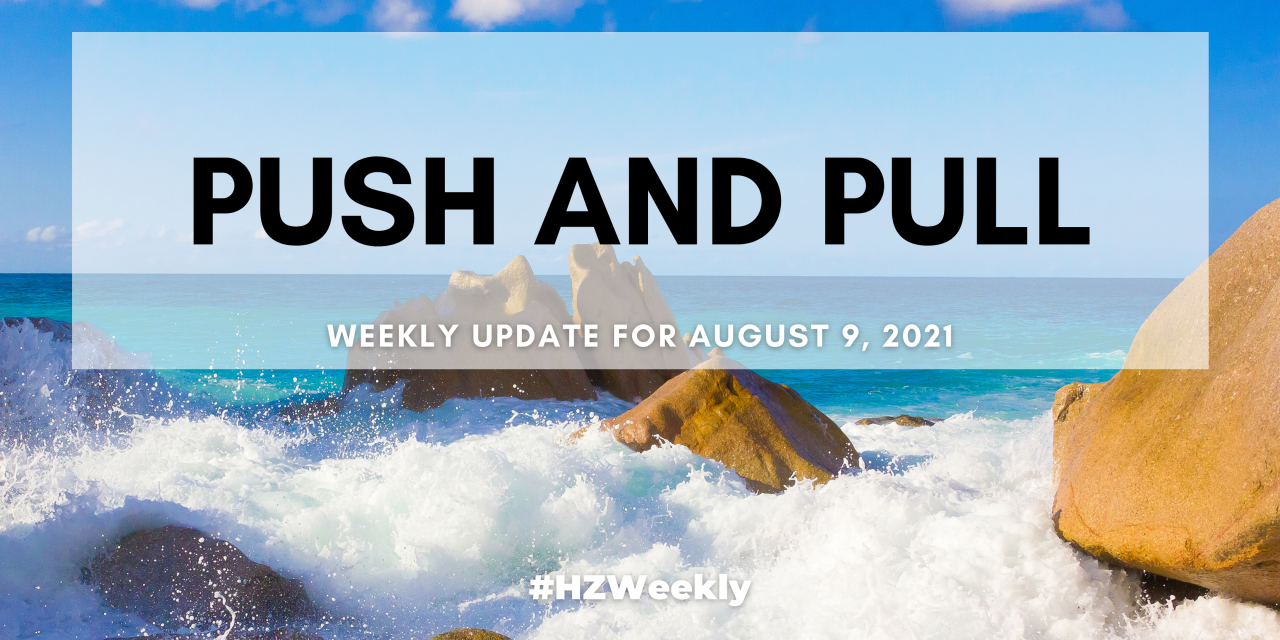 Overcoming jitters about the Delta variant and the reintroduction of mask requirements, stocks climbed higher on strong employment data and a fresh batch of strong corporate earnings.

The crosscurrents of strong corporate profits and the rise in Delta variant infections led to a roller coaster week of price action, as markets alternated between daily gains and losses. By Thursday, however, investors appeared to grow more optimistic that the economic reopening was not under serious threat when back-to-back employment reports suggested that the economic recovery remained on track.

A favorable initial jobless claims report was enough to send the S&P 500 and Nasdaq to new all-time highs. Thanks to Friday’s stronger-than-expected employment report, the S&P 500 managed to add to its previous record close, while the Dow Jones Industrial Average set its own record high. The more tech-centric Nasdaq, however, slipped off its highs.

Thursday’s report of a modest drop in initial jobless claims to 385,000 and a more substantial drop of 366,000 in continuing claims was followed by a solid employment report on Friday, which showed employers had added 943,000 new jobs in July—the biggest jump since August 2020. This hiring increase shaved the unemployment rate to 5.4%, down from June’s 5.9% rate.

Source: Econoday, August 6, 2021
The Econoday economic calendar lists upcoming U.S. economic data releases (including key economic indicators), Federal Reserve policy meetings, and speaking engagements of Federal Reserve officials. The content is developed from sources believed to be providing accurate information. The forecasts or forward-looking statements are based on assumptions and may not materialize. The forecasts also are subject to revision.

Source: Zacks, August 6, 2021
Companies mentioned are for informational purposes only. It should not be considered a solicitation for the purchase or sale of the securities. Investing involves risks, and investment decisions should be based on your own goals, time horizon, and tolerance for risk. The return and principal value of investments will fluctuate as market conditions change. When sold, investments may be worth more or less than their original cost. Companies may reschedule when they report earnings without notice. 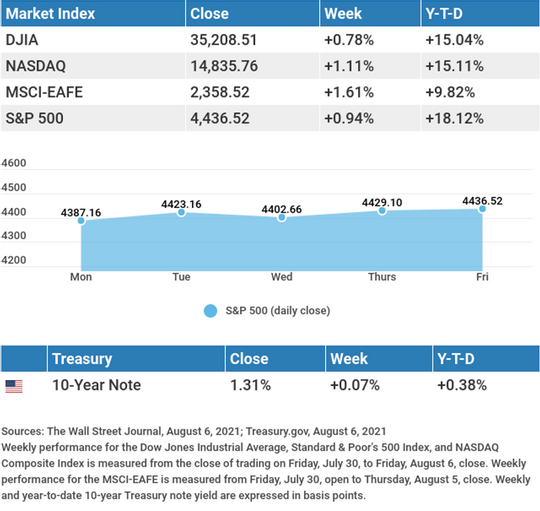 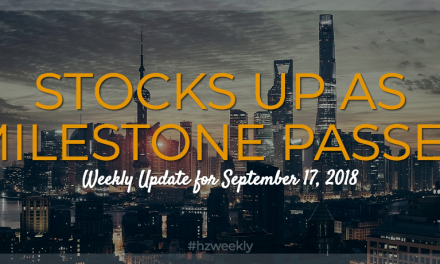 Stocks Up as Milestone Passes – Weekly Update for September 17, 2018 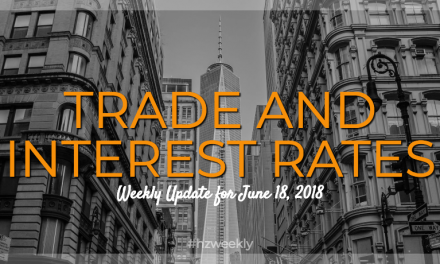 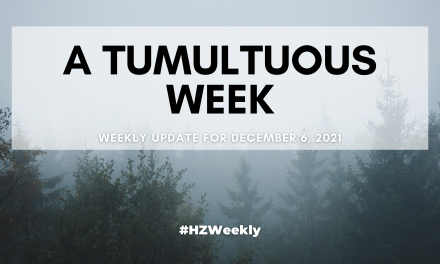