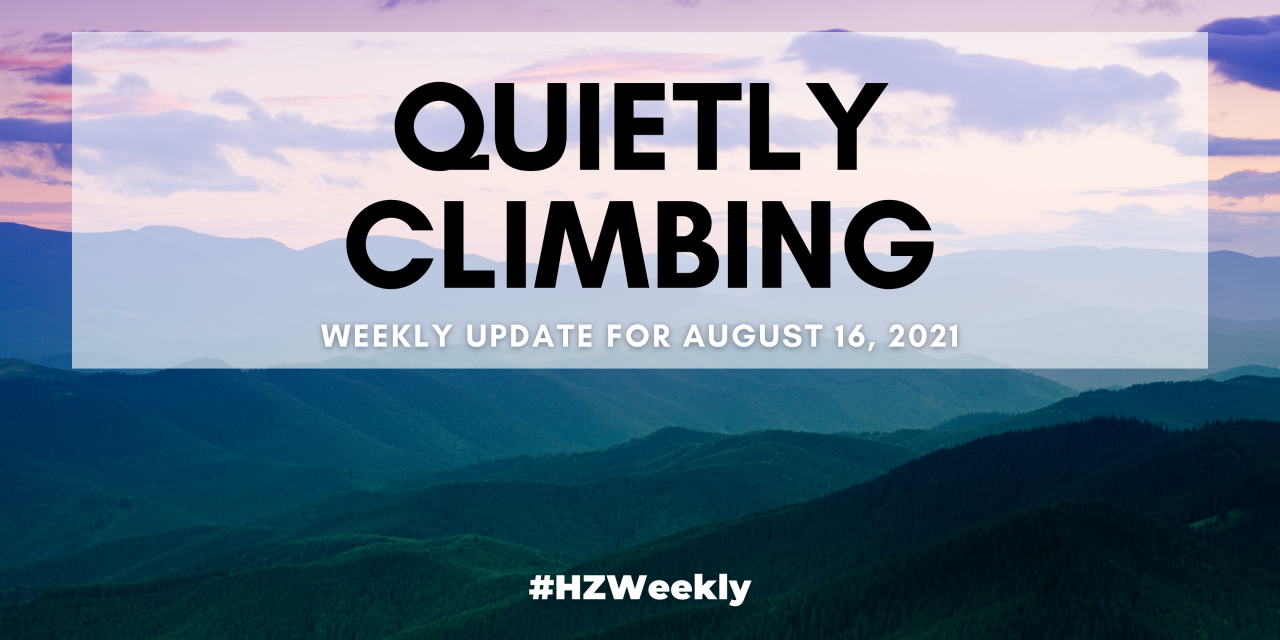 Two themes emerged last week. The first was that inflation assumed a less threatening profile. The most recent Consumer Price Index report showed some moderation in consumer price increases, while investors appeared to interpret a hotter-than-expected Producer Price Index report as the peak in this inflation cycle.

Also worth noting were comments by multiple Federal Reserve Bank regional presidents suggesting that the time for tapering (i.e., ending the Fed’s bond purchases) was nearing, with one intimating that tapering could start as early as October.

Consumer prices climbed at their fastest rate since August 2008, rising 5.4% year-over-year. But this elevated rate was expected by most economists. The core inflation rate (excludes the more volatile food and energy prices) came in 4.3% higher, substantially lower than anticipated. This deceleration in core inflation was largely attributed to a slowdown in price increases in used cars and apparel.

More unsettling was the following day’s Producer Price Index (PPI). The PPI, which can be an indicator of future consumer prices, came in at the highest rate since tracking began, surging 7.8%.

Source: Econoday, August 13, 2021
The Econoday economic calendar lists upcoming U.S. economic data releases (including key economic indicators), Federal Reserve policy meetings, and speaking engagements of Federal Reserve officials. The content is developed from sources believed to be providing accurate information. The forecasts or forward-looking statements are based on assumptions and may not materialize. The forecasts also are subject to revision.

Source: Zacks, August 13, 2021
Companies mentioned are for informational purposes only. It should not be considered a solicitation for the purchase or sale of the securities. Investing involves risks, and investment decisions should be based on your own goals, time horizon, and tolerance for risk. The return and principal value of investments will fluctuate as market conditions change. When sold, investments may be worth more or less than their original cost. Companies may reschedule when they report earnings without notice. 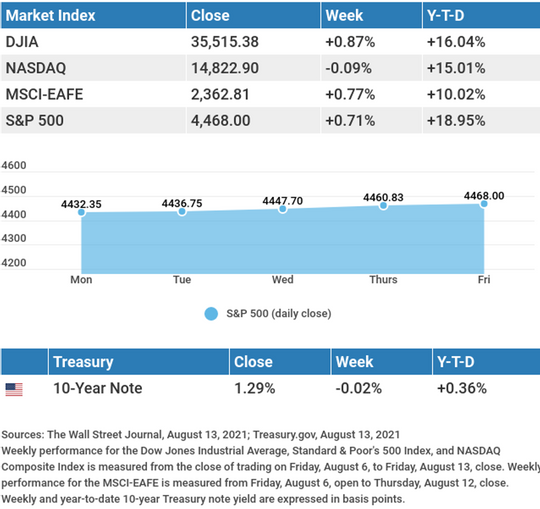 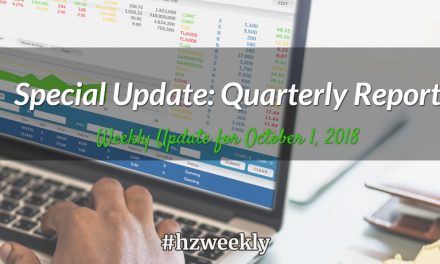 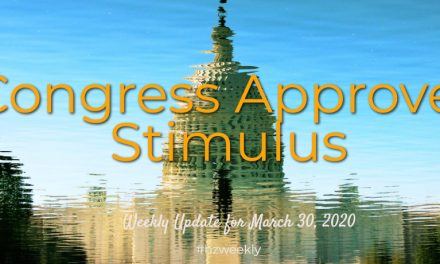