Domestic markets fell last week due to negative trade news and declining tech stocks, with the S&P 500 and Dow both breaking their multi-week winning streaks. Meanwhile, the NASDAQ posted losses for 4 days in a row for the first time since April and experienced its worst September start since 2008. Overall, the S&P 500 lost 1.03%, the Dow dropped 0.19%, and the NASDAQ gave back 2.55% for the week. International stocks in the MSCI EAFE also declined, losing 2.89%.

The Cboe Volatility Index (VIX), which can help gauge market fears, increased 15.8% last week. This increase matches what often occurs during September, when volatility returns after waning during the summer months. In fact, since 2007, volatility has been above average in September.

Of course, the change from one month or season to another isn’t enough to trigger market losses and rising volatility. Let’s analyze what drove these experiences last week.

Last week certainly provided data and headlines for investors to digest. But the job market, economic fundamentals, and market remain strong. For the moment, we’ll continue to review the data we receive and seek new ways to help you prepare for what lies ahead. 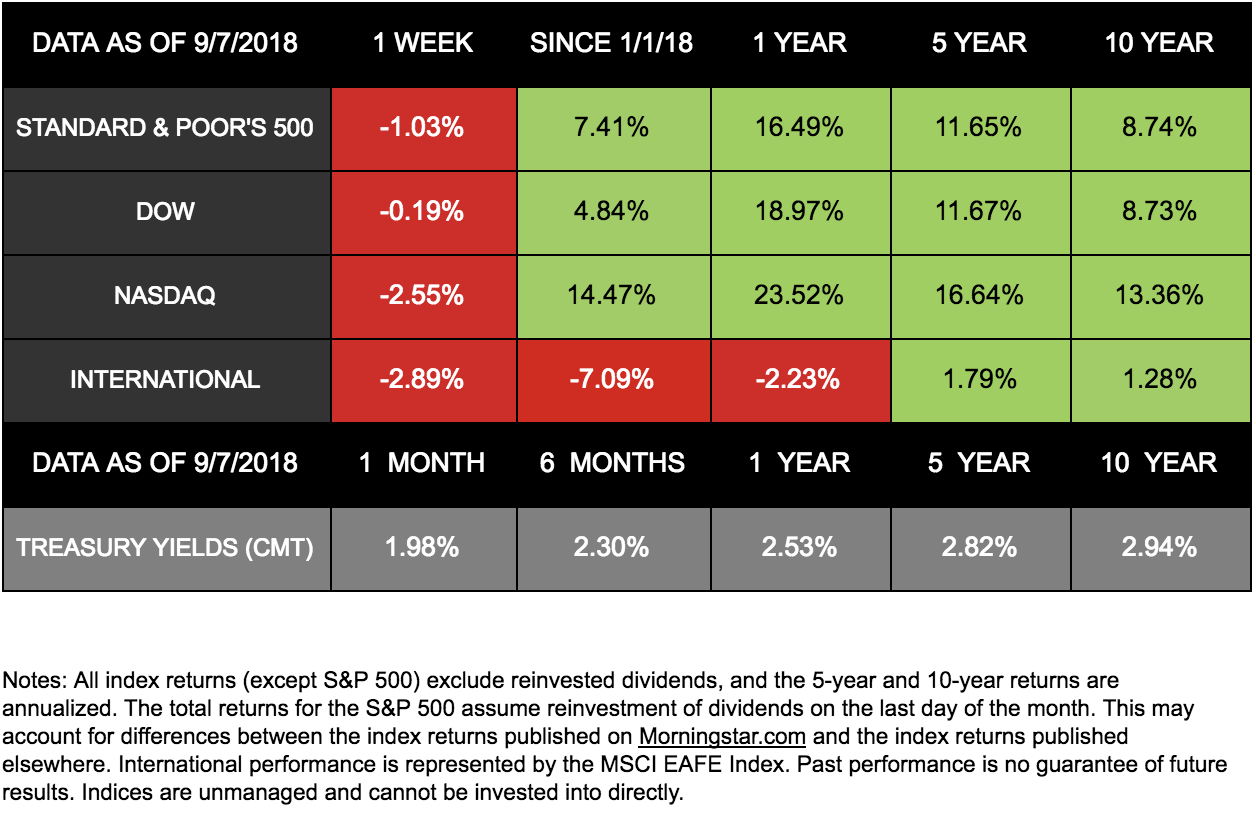 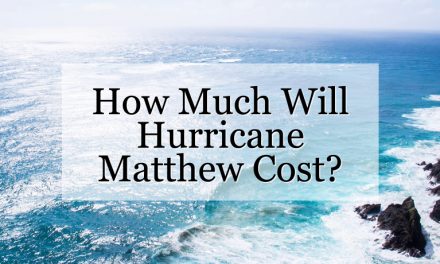 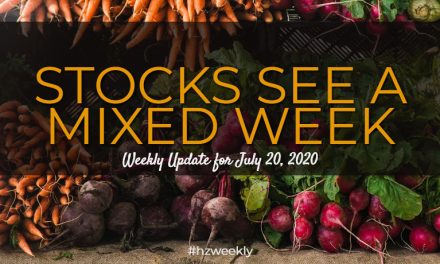 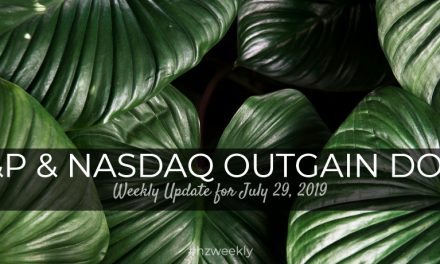