Stocks lost a little ground as February gave way to March. While domestic and overseas political developments made headlines, the market stayed relatively calm: from Monday’s open through Friday’s close, the S&P 500 ceded just 0.17%, finishing the week at 2,803.69.

Volatility has dropped in the past few weeks. Wall Street has grown less anxious about the possibility of new tariffs and higher interest rates this year.

Last week, Federal Reserve Chairman Jerome Powell told the Senate that Fed officials would take a “patient approach” with regard to future interest rate moves. Powell called the economy “healthy,” but noted that “conflicting signals” have emerged in recent months; he said that he was not concerned about inflation picking up in response to wage growth.

After making four rate hikes in 2018 and forecasting two more for 2019, the Fed has adopted a “wait-and-see” approach to monetary policy in the new year.

Earlier in the week, President Trump opted to postpone the 15% increase in tariffs on many Chinese imports slated for the start of March. He did not announce a new deadline. Thursday, U.S. officials said the deadline had been suspended “until further notice.”

As we noted two weeks ago, the White House had indicated that it might postpone new tariffs if substantial progress was made with China on trade talks.

U.K. lawmakers will vote on a revised Brexit deal on March 12. If they reject it, they have two options left. They can either ask the European Union to push back the March 29 Brexit deadline or choose to leave the E.U. without a deal.

March 15 is the deadline for most partnerships and S corporations to send in their 2018 federal tax returns or extensions. (Some states that tax corporate income set different due dates.) 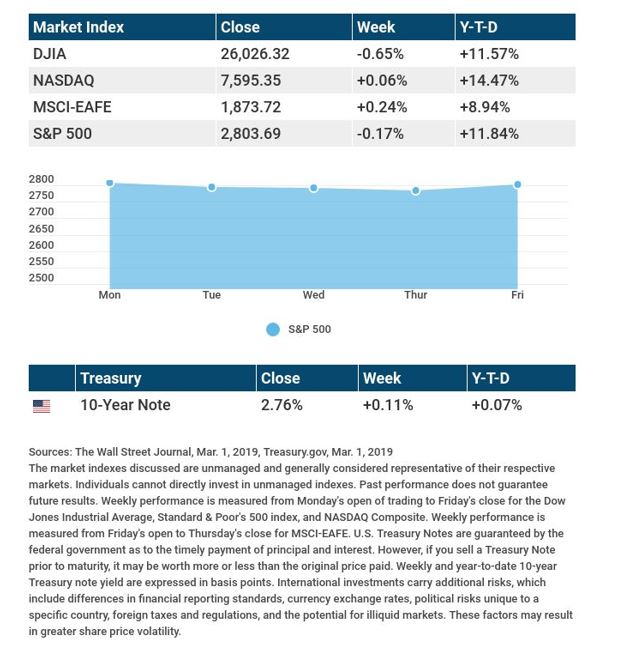 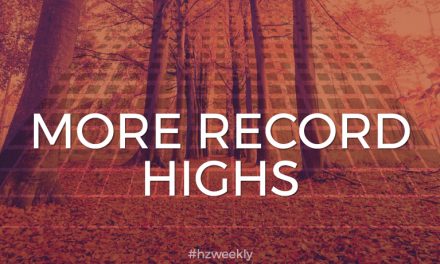 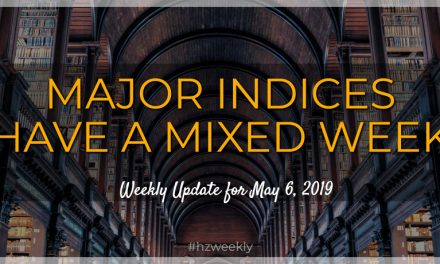 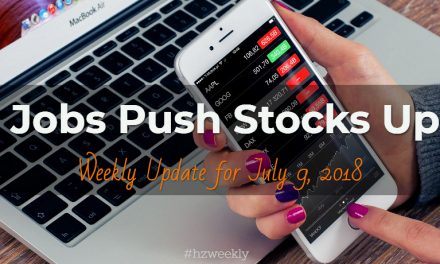