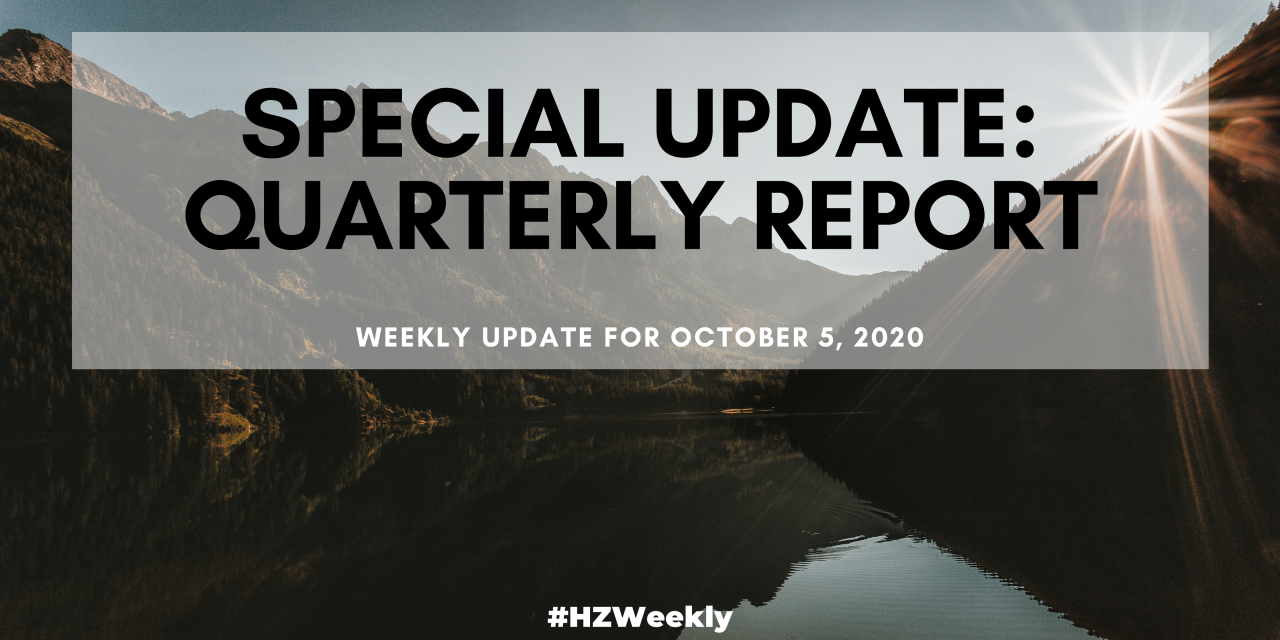 Stocks advanced last week, propelled by hopes that legislators may reach an agreement for a new fiscal stimulus package and optimism generated by a few corporate deal announcements and initial public offerings.

The Quarter in Brief

The summer brought an economic rebound and a continuation of the stock market rally that began in spring. In late September, the Federal Reserve Bank of Atlanta’s GDPNow tracker estimated real Gross Domestic Product (GDP) growth of 32.0% for the third quarter. All three of the major Wall Street benchmarks advanced in Q3; the S&P 500 added nearly 8%, ending the quarter up about 4% for the year. Even so, U.S. equities slumped in September as traders worried that the stock market might be getting ahead of the economy.

In Washington, the Federal Reserve altered its monetary policy stance and forecast low-interest rates for the near future. Hopes for another economic stimulus dimmed in Congress. On Main Street, the coronavirus pandemic remained top of mind, but improvements in hiring, consumer confidence, and retail sales were evident.

Entering the fourth quarter, analysts wondered how adroitly the financial markets might manage some unknowns: a potential uptick in COVID-19 cases in the fall, the pace of vaccine development, the outcome of the presidential election, and undetermined prospects for additional economic support of businesses and households.

Many positive signals appeared in the quarter. Millions of Americans went to work again; monthly net job growth topped 1.7 million in July and 1.3 million a month later. Unemployment, which had hit 14.7% in April, fell from 10.2% in July to 8.4% in August, and the U-6 rate counting both underemployed and unemployed Americans declined from 16.5% to 14.2%.

Consumer confidence, as measured by the Conference Board’s monthly index, leaped to 101.8 in August from 86.3 in July. Households kept up their buying—retail sales were up year-over-year through August even though supplemental unemployment benefits expired at the end of July.

Industries also grew, according to research from the Institute for Supply Management. When ISM’s Monthly Purchasing Manager Index for the manufacturing and services sector surpasses 50, those sectors are judged by ISM to be expanding. ISM’s services PMI was at 58.1 in July and 56.9 in August; its manufacturing index reached 54.2 in July (a month that saw a 6.4% rise in U.S. factory orders) and 56.0 in August.

Home sales soared as summer began, and although that momentum tailed off, sales did not retreat. Residential resales were up 24.7% in July, and another 2.4% in August. New home buying increased 4.8% for August after a 14.7% July climb. Housing starts and building permits were both up 17.9% in the first month of the quarter, but then they both declined; permits dipped 0.9% and starts 5.1% in the eighth month of the year.

For more than a century, the Federal Reserve has had two primary monetary policy objectives: to manage inflation and to guide the economy toward a state of maximum employment. Historically, managing inflation has come first. So, it made news on August 27 when Fed Chairman Jerome Powell announced that the central bank would “seek to achieve inflation that averages 2 percent over time,” rather than proactively adjust short-term interest rates when inflation approaches that established target. In other words, it would tolerate a little more inflation than it had in the past as a trade-off for spurring the economy. The Fed kept the federal funds rate in the 0%-0.25% range in the quarter, and its September consensus interest rate forecast showed it expected no change for short-term interest rates through 2022.

As economies worldwide continued to labor under the coronavirus pandemic, the International Monetary Fund (IMF) and Organization for Economic Cooperation and Development (OECD) revised their estimates of global economic activity for 2020 and 2021. The IMF sees a 3.0% contraction for global Gross Domestic Product (GDP) this year, with the global economy growing 5.8% next year. The OECD estimates a 4.5% pullback for global GDP in 2020, and then a 5.0% rebound in 2021.

The quarter ended with no agreement yet on a post-Brexit trade deal between the United Kingdom and the European Union, as the post-Brexit transition period ends December 31. Complicating matters, U.K. lawmakers introduced a bill that would disregard conditions for trade with Northern Ireland established as part of Brexit, which the E.U. has hotly protested. U.K. Prime Minister Boris Johnson wants both parties to reach a free trade agreement this month; Johnson is aiming for a pact without quotas or tariffs attached, similar to the arrangement the U.K. has with Canada.

Stocks powered through July and August, entering historic territory in mid-summer. In particular, August saw a powerful rally. The Nasdaq Composite climbed 9.59% in August, and the Dow Jones Industrial Average gained 7.57%, finishing with its best August since 1984. Advancing 7.01% to cap a 5-month winning streak, the S&P 500 had its best August since 1986. September got off to a good start, with a new record close for the S&P: 3,580.84.

Then, reservations about the rally surfaced. Traders began to question the sustainability of the summer economic recovery, and whether a fall uptick in coronavirus infections might hurt business and consumer spending. The S&P ended September at 3,363.00, retreating 3.92% for the month. The Dow lost 2.28% in September to fall to 27,781.70, and the Nasdaq gave up 5.16%, declining to 11,167.51.

Wall Street enters the fourth quarter with a bit of uncertainty. The November election results may produce any number of reactions. There are only educated guesses as to when coronavirus vaccines may appear, and how effective they may be. The first reading on 3rd-quarter Gross Domestic Product growth is on October 27, roughly one week before election day. 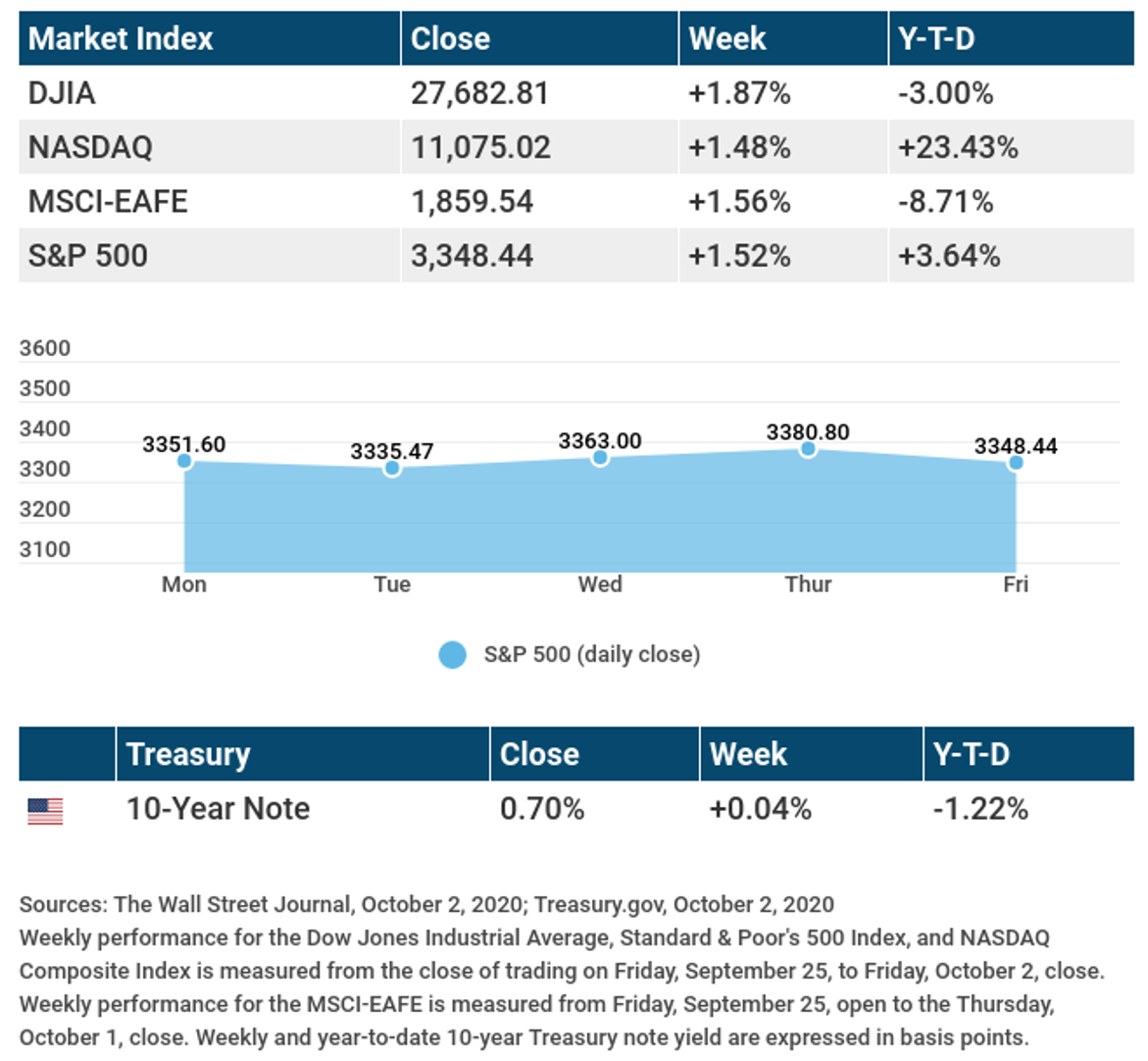 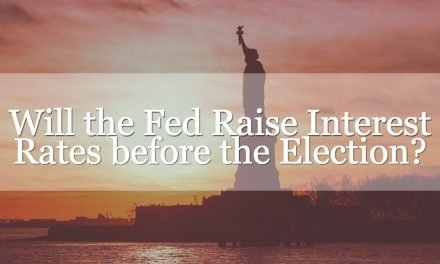 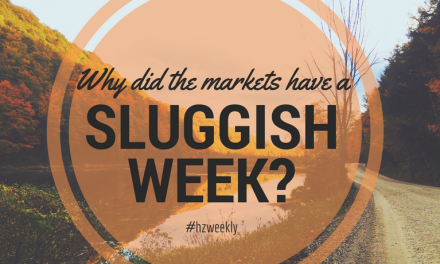 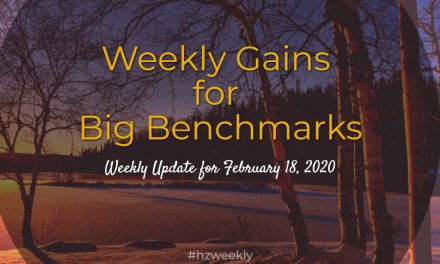