The fourth quarter started with a mixed week for equities. The Dow Jones Industrial Average lost 0.92% for the week; the S&P 500, 0.33%. In contrast, the Nasdaq Composite improved 0.54%. Overseas stocks pulled back: the MSCI EAFE index dipped 2.60%.

The Department of Labor said that employers added 136,000 net new workers in September. Unemployment was at 3.5%, a level last seen in December 1969. The U-6 jobless rate, which counts both the unemployed and underemployed, fell to a 19-year low of 6.9%. Monthly job creation has averaged 161,000 so far in 2019, down from 223,000 in 2018. This may reflect the challenge companies face trying to fill job openings in an economy with so little unemployment.

The next earnings season is just ahead. Before it begins, let’s take a look back at the third quarter.

On August 1, the U.S. announced tariffs on an additional $300 billion of Chinese products – some would be effective September 1; others, effective by December 15. Four days later, China devalued its main currency, the yuan, to a level unseen in 11 years – a move that immediately sent U.S. stocks 3% lower. (Devaluing the yuan made Chinese goods cheaper for buyers paying for them in dollars, effectively offsetting the impact of U.S. tariffs.) As September concluded, however, word came that trade representatives from both nations would resume talks on October 10.

The Fed Made a Move

The Federal Reserve lowered the country’s short-term interest rate by a quarter-point on September 18, to a range of 1.75% to 2.00%. Federal Reserve Chairman Jerome Powell, speaking to the media after the decision, called the outlook for the U.S. economy “favorable.” At the same time, he noted “a lot of uncertainty” surrounding the near-term economy and the Fed’s monetary policy views.

Trade representatives from the U.S. and China return to the negotiating table on Thursday; their meeting is scheduled to conclude on Friday. Any news stemming from their talks could quickly affect equity markets, both here and abroad.

Tuesday: Federal Reserve Chairman Jerome Powell speaks at the annual meeting of the National Association for Business Economics in Denver.

Wednesday: The Federal Reserve publishes the minutes from its September meeting.

The Econoday and Federal Reserve economic calendars list upcoming U.S. economic data releases (including key economic indicators), Federal Reserve policy meetings, and speaking engagements of Federal Reserve officials. The content is developed from sources believed to be providing accurate information. The forecasts or forward-looking statements are based on assumptions and may not materialize. The forecasts also are subject to revision. 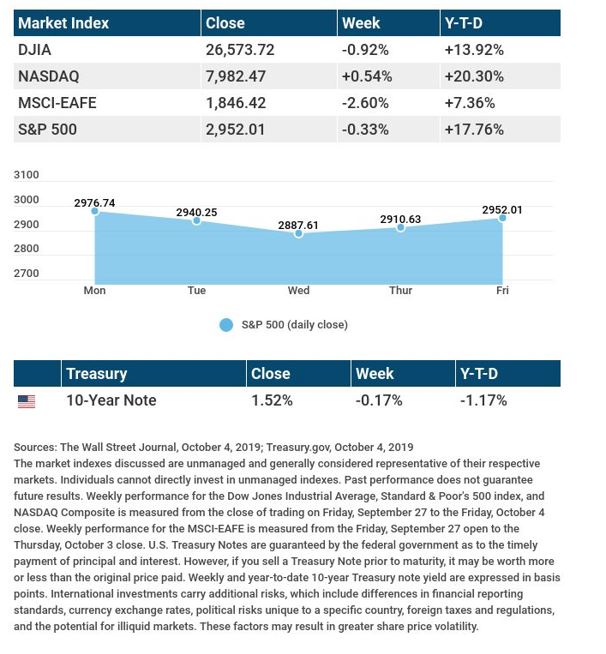 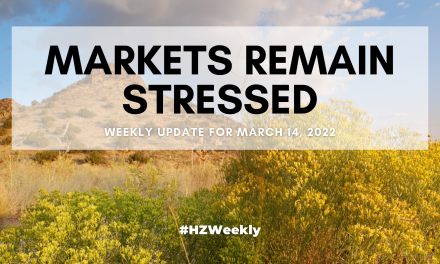 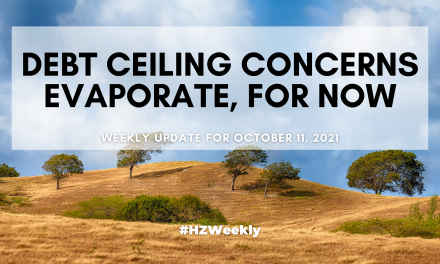 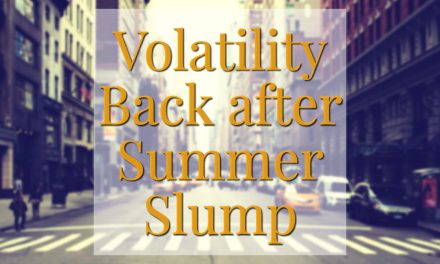