Last week brought more volatility to the markets. While domestic indexes had some rallies as positive trade news emerged earlier in the week, by Friday, December 14, they had erased any gains. The last time major U.S. indexes ended in correction territory was March 2016, meaning they are now at least 10% below their highs from the past year.

Why did markets struggle last week?

With last week’s declines, the S&P 500 was in the midst of its worst December since 2002. Concerns about global growth fueled much of the declines as China and Europe released economic data that missed projections. The ongoing trade tension contributed to slower growth in China, which drove some investors to worry about U.S. growth, as well.

We did, however, receive solid domestic data last week, including a healthy retail sales report. But, through the week, investors seemed less interested in this data and positive trade updates, focusing instead on understanding the global economy’s standing.

This week presents a potentially significant event for domestic markets: the Federal Reserve’s commentary after its latest meeting. The Fed will likely raise interest rates during the meeting, which would be the 9th increase since December 2015. Markets expect this hike, but what investors aren’t sure about is how the Fed will describe its plan for 2019. Some analysts believe that if the Fed indicates it will pause or slow rate hikes next year, we could see a sizable “Santa Claus rally” through the end of December.

For short-term traders, predicting whether 2018 will stay in negative territory or stocks will end the year on a surge is in many ways a guessing game. What we are here to do is help you manage your investments for the long term. We will follow this week’s developments closely and strive to determine how they may affect the economy going forward. Ultimately, we are focusing on your goals not just through the year, but for the rest of your life. 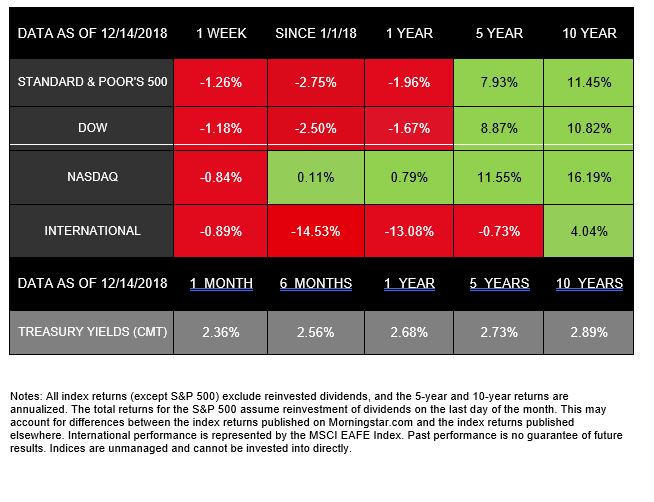 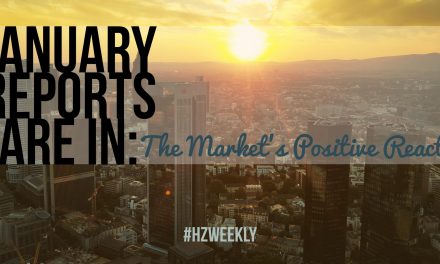 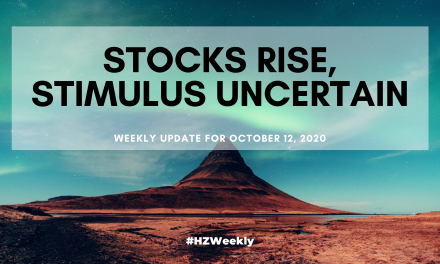 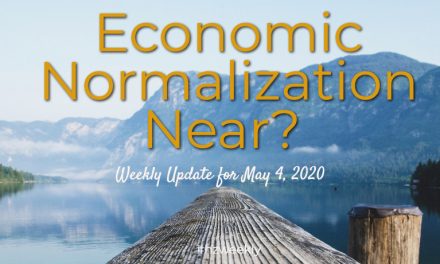