Domestic markets ended last week in positive territory, as the S&P gained 0.76%, the Dow was up 0.05%, and the NASDAQ increased 0.96%. This performance marked the 5th week in a row that the S&P 500 and Dow posted gains. Meanwhile, international stocks in the MSCI EAFE stumbled, losing 1.47% for the week.

Once again, trade and corporate earnings were in the news last week. We learned that the U.S. is considering increasing tariffs on $200 billion of Chinese imports. In response, China announced their own tariffs ranging from 5%-25% on $60 billion of U.S. products.

Corporate earnings season also continued, and so far, more than 78% of S&P 500 companies have beaten estimates. If the trend holds, the 2nd quarter will likely average more than 20% growth in earnings per share. Companies have also detailed positive perspectives for the rest of 2018, showing that this strong corporate performance should continue.

Of course, last week’s trade and earnings weren’t the only topics on investors’ minds. We also received a number of data reports that shaped our understanding of the economy’s health.

This week is relatively light on economic data, but we will continue to analyze last week’s reports and the remaining corporate earnings releases. If you have any questions about where the economy is today or what may lie ahead, we’re here to talk. 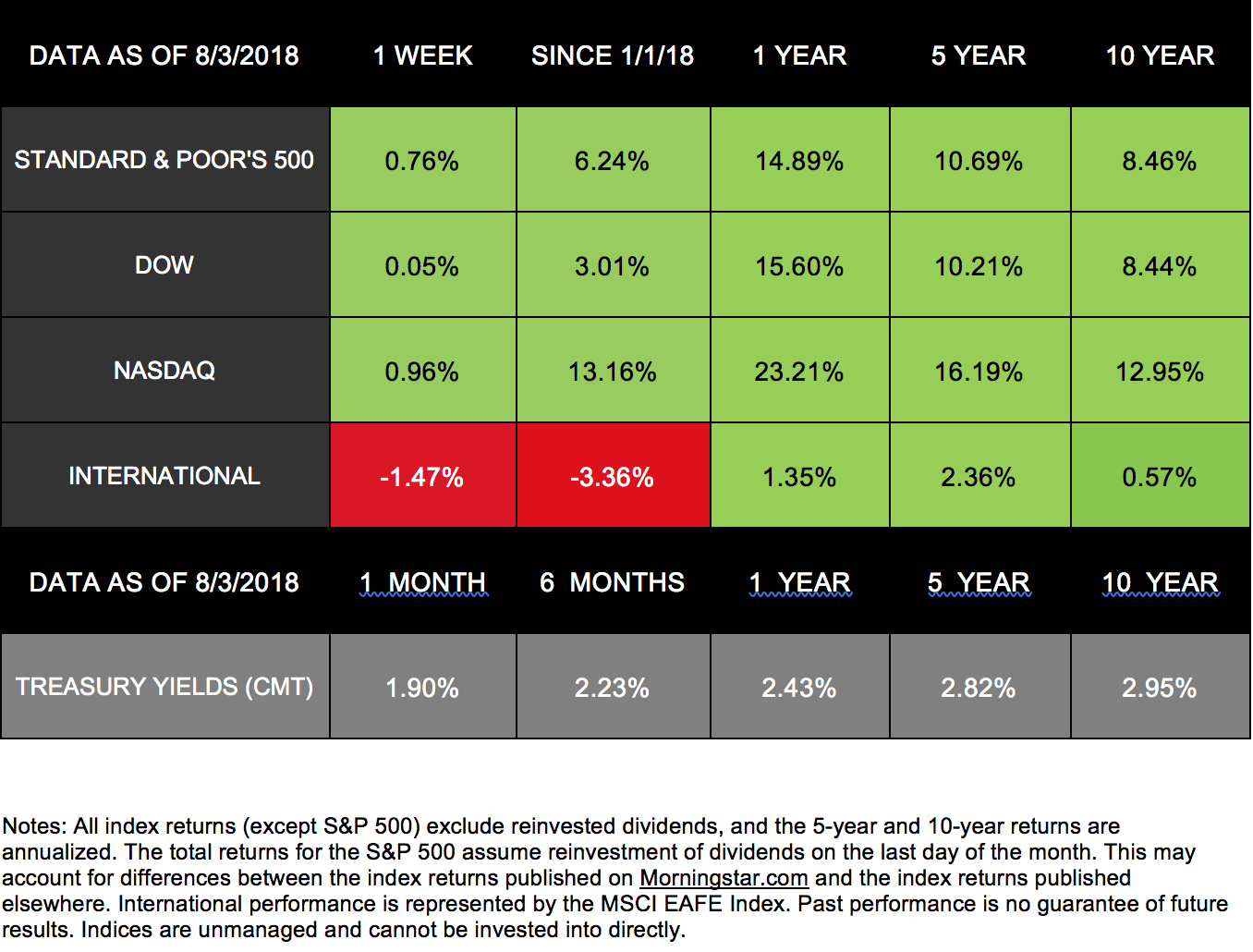 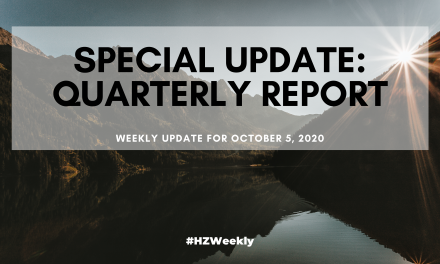 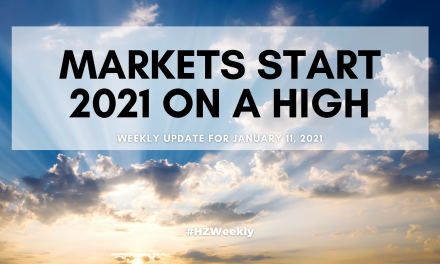 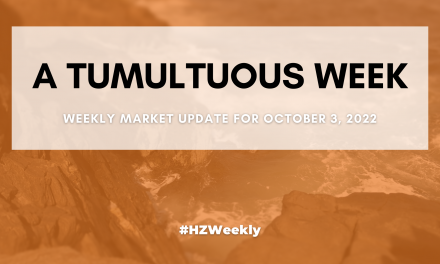