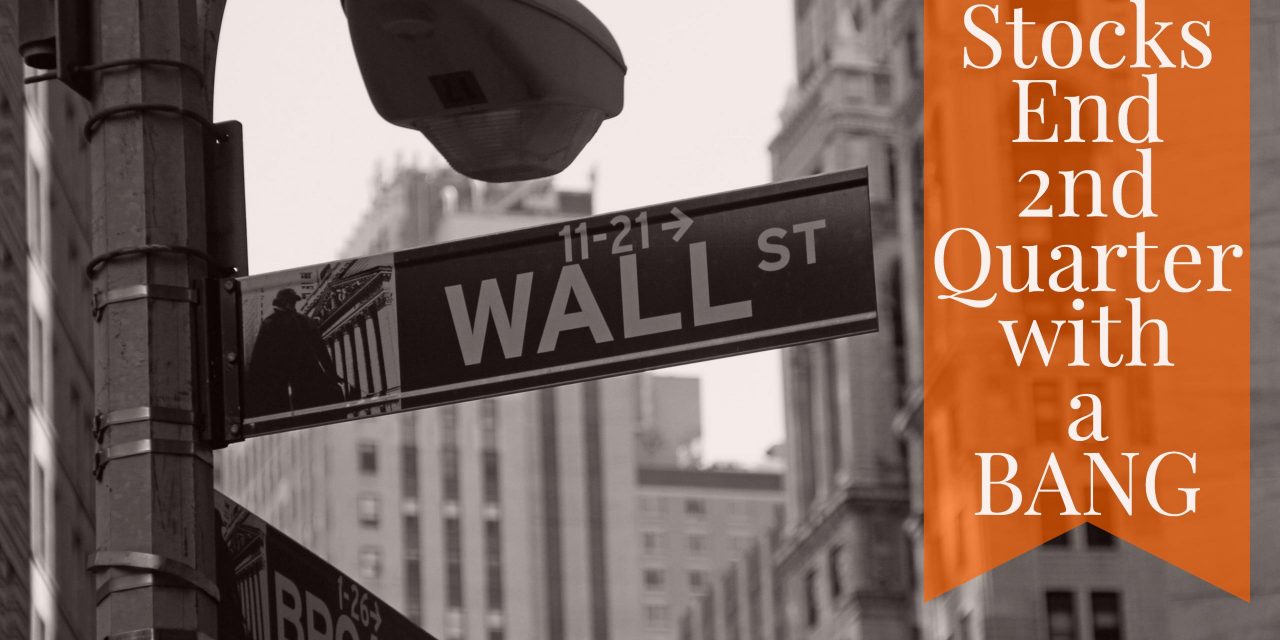 What lesson can we draw from recent market gyrations? Markets respond unpredictably to shocks, and periods of strong performance often follow close on the heels of frightening selloffs. While the media loves to predict gloom and doom at every opportunity, smart investors know to stay calm, look at underlying fundamentals, and stay away from emotional decisions. While we can hope for smooth sailing in the weeks ahead, we should expect continued volatility.

What’s going on with Britain’s exit from the EU?

Within Britain, a lot. In the aftermath of the vote, several major British politicians have resigned, including Prime Minister David Cameron, a key supporter of the “Remain” campaign. The leadership of major “pro-Leave” parties is also in flux, suggesting the coming elections will be eventful.

Several possible roadmaps for the Brexit have been released over the past week by various political factions, but no official plans exist yet. Differences in the way that UK and EU leaders would like to handle the Brexit have also emerged, leading to more uncertainty. We can expect these negotiations to dominate European headlines for months to come.

What does the data say about the U.S. economy?

The focus on international events has overshadowed some positive indicators here in the U.S. The final estimate of Q1 Gross Domestic Product (GDP) growth shows that the economy grew 1.1% in the first three months of the year. This final estimate is up considerably from the 0.5% growth originally reported in the first estimate.

Resilient domestic consumer spending supported growth last quarter and indications suggest the trend continued in the second quarter. Despite a strong U.S. dollar, exports grew more than expected, which is cheering news because it could mean that foreign demand is holding steady.

While we don’t yet have official data on Q2 GDP growth, two advanced forecasts by the Federal Reserve show 2.6% and 2.1% growth, respectively, indicating the economy accelerated after the first quarter.

Earnings reports will emerge in the next few weeks, and analysts are anticipating another tough season with total S&P 500 company earnings expected to be down 6.1% over Q2 2015. Much of the weakness can be attributed to persistent headwinds from low energy prices and a strong dollar. Despite the lackluster growth expectations, we’re hoping to see some positive surprises and standout performances. We’ll know more in a few weeks.

What will the next few weeks bring?

Volatility is likely. Though markets have shrugged off the Brexit panic, Europe isn’t in the rearview mirror yet, and we should be prepared for more hiccups down the road. While the summer is often a sleepy time for markets as traders take their own holidays, recent events make it likely that markets will remain fickle. When trading volume is low, even minor events can have an outsized effect on market performance.

Next week, investors will take stock of last quarter and wait for new data. Friday’s release of the June jobs report will be carefully analyzed to see whether May’s meager job gains were an anomaly or the beginning of a worrisome labor market trend. Minutes from the last Fed Open Market Committee meeting will hopefully provide some clarity about the Fed’s future interest rate decisions.

We’re still closely monitoring markets and reviewing economic data as it emerges. We’ll continue to update you as needed.

Consumer confidence rises. A June reading of how Americans feel about the U.S. economy increased, indicating consumers aren’t letting economic uncertainty get to them. 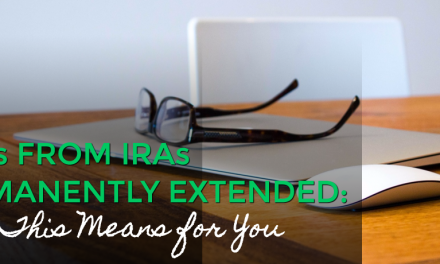 Qualified Charitable Distributions From IRAs Have Been Permanently Extended 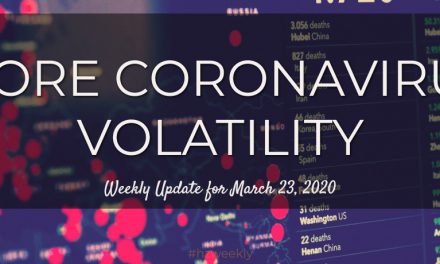 Cisco, Travelers into the Dow