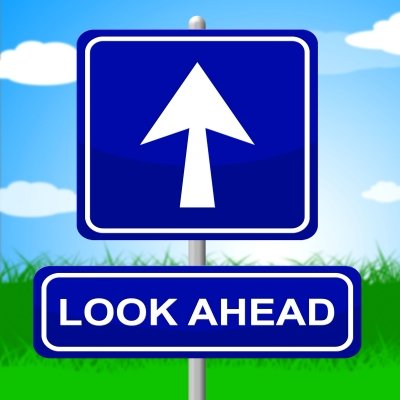 After a rosier-than-expected fourth quarter, economic forecasts suggest that the economy barely grew in the first three months of 2016. A report showing that wholesale inventories declined in February caused estimates of Q1 real economic growth to plummet from 0.7% to just 0.1%. In mid-March, the estimate was as high as 2.3%, but forecasts are dropping fast.

A couple of things to keep in mind: 1) these are very early estimates that are missing a lot of data; 2) early forecasts are very sensitive to updates to the data. Other economists think that the seasonal bias against first-quarter results could be pushing down estimates and that underlying economic growth could be closer to 2.0%. We’ll know more when the first estimate of Q1 Gross Domestic Product (GDP) growth comes out on April 25.

Last week, attention turned to the upcoming Fed meeting at the end of April. Minutes from the March meeting show that opinions among voting members of the Open Market Committee are running against an April rate hike. Other economists seem to agree; currently, just 1.0% think the Fed will raise rates in April. 75.0% think a June hike is likely.

In a public session with three other former Federal Reserve chairs last week, current Chair Janet Yellen reiterated her upbeat stance on the economy and stated that the Fed is on a “reasonable path” to future rate hikes. Her predecessor, former chair Ben Bernanke, supported her position by saying he doesn’t believe that recession risk is much higher in 2016 than in other years, which could pave the way for more hikes later this year. Given that the Fed has little room to lower rates again if economic growth slows, and plenty of room to raise rates if growth surprises, Yellen seems determined to be cautious.

The next few weeks are packed with earnings results, which will likely mean more market volatility. We know that the growth picture is weak and that the earnings outlook is negative. However, we also know that managers like to sandbag expectations so that they can post better-than-expected results. Will we see positive surprises next week? We’ll let you know.

Factory orders fall in February. Orders for manufactured goods fell in February for the third time in four months, showing that the manufacturing sector is still struggling.