Fears of an impasse in the U.S.-China trade dispute lessened last week. While additional U.S. tariffs on Chinese imports were scheduled to take effect on September 1, China’s government communicated that it would refrain from taking retaliatory measures for the moment.

Positive News in the Trade Dispute

Thursday, a spokesman for China’s commerce ministry said that negotiations could resume this month, and that discussions need to focus on “removing the new tariffs to prevent escalation.”

In addition, officials in Beijing indicated they would hold off on responding to the U.S. tariff hikes announced Friday by the White House.

The Conference Board’s monthly consumer confidence index was at 135.1 in August. Analysts polled by Reuters had projected a reading of 129.5. Consumers’ view of the present economic situation was the best since November 2000.

On the other hand, the University of Michigan’s monthly consumer sentiment index (based on a different collection of survey data) dropped 8.6 points during August to 89.8; that was its biggest monthly descent in nearly seven years.

After a pause for the Labor Day holiday, U.S. financial markets have an abbreviated trading week. The August jobs report may influence Friday’s Wall Street session, and any news pertaining to U.S.-China trade talks could also influence the markets.

Friday: The Department of Labor offers its August employment report. 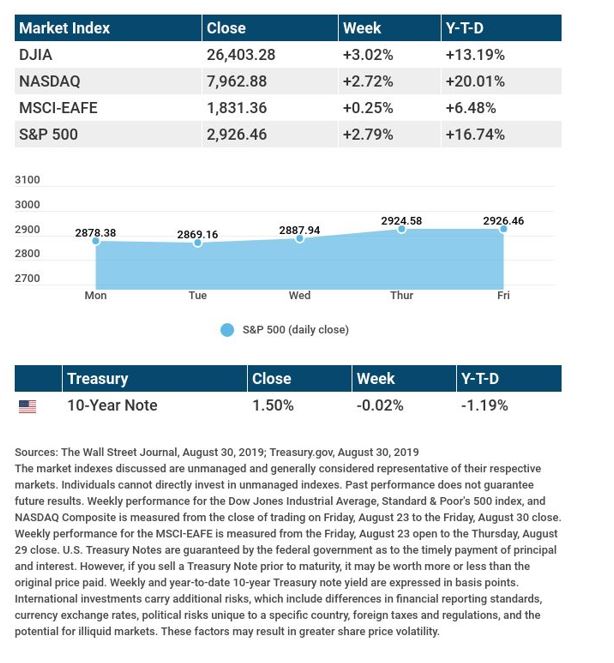 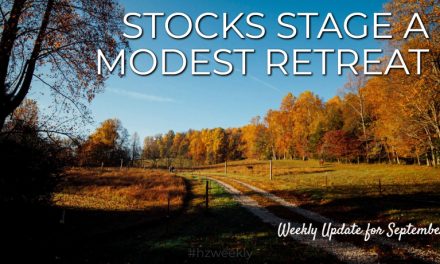 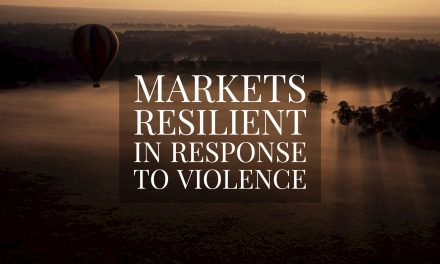