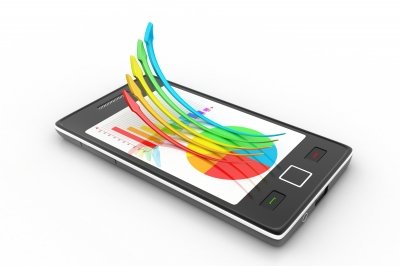 Markets closed out a third week of gains, putting the Dow at a two-month high and erasing much of the year’s losses. Higher oil prices and an upbeat February jobs report contributed to the rally.[i] For the week, the S&P 500 increased 2.67%, the Dow added 2.20%, and the NASDAQ grew 2.76%.[ii]

Investors cheered at a reasonably solid jobs report. The February Employment Situation report showed that the economy gained 242,000 new jobs last month. That’s the 65th straight month of job increases, and the trend shows that the labor market continues to improve.[iii] The headline unemployment rate remained unchanged at 4.9%; however, the labor force participation rate rose slightly to 62.9% as a greater percentage of Americans joined the labor market by working or actively looking for jobs.[iv] A declining participation rate had worried economists, and an uptick could indicate that discouraged workers are returning to the search. 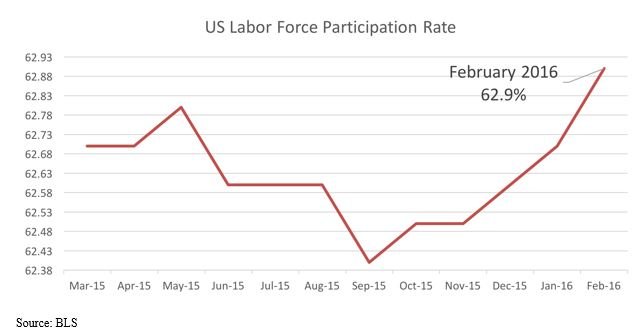 The report showed that the biggest job gains were in healthcare, retail, and hospitality. The construction industry also added thousands of new jobs, which is a sign that builders expect economic demand to pick up in the coming months. Unsurprisingly, the mining sector was the biggest job loser.[v]

However, the news wasn’t all rosy.

Digging deeper into the data, we also see that wages slipped last month. Average hourly wages are up just 2.2% from 12 months ago, slower than the 2.5% rate we have seen recently and well below target rates of 3-4%. Though the decline might be a seasonal issue or involve data technicalities, it could be a sign that jobs growth isn’t being reflected in wages. It could also mean that employers are offering incentives like benefits or vacation time that aren’t reflected in income.[vi]

Overall, the report is a mixed bag for the Federal Reserve, though the data shows that there isn’t a slowdown in the labor market and will help tamp down fears of a recession. Is a March interest rate hike in play? Realistically, the data probably isn’t solid enough for the Fed, which is looking for positive economic data to counterbalance global concerns and the recent market declines. Current bets on the next hike are all over the place. Some economists believe an April or June hike is likely while some futures traders are placing bets on a November hike.[vii]

This week’s economic calendar is thin, highlighted by trade data on Friday and a speech by Federal Reserve Vice President Stanley Fischer. Though the Fed isn’t likely to raise rates at next month’s meeting, Fischer may give some insight into the timing of the next rate hike. Most attention will be on presidential debates, caucuses, and the primary race.[viii] 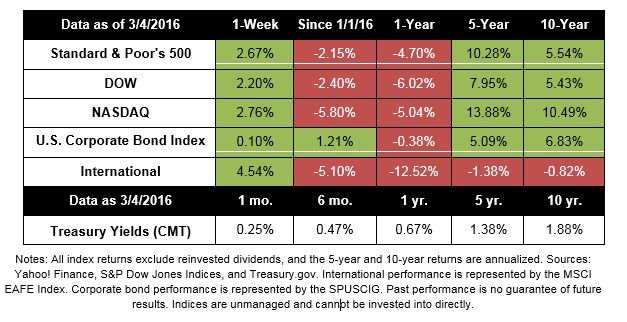 Motor vehicle sales jump in February. Sales of cars and trucks soared by 7% last month, soaring to a 15-year high for the month of February—traditionally a slow time for auto sales.[ix]

U.S. factory activity slows for fifth straight month. A gauge of manufacturing activity shows that the sector contracted again in February, but the pace of decline slowed, indicating that relief may be on the horizon.[x] 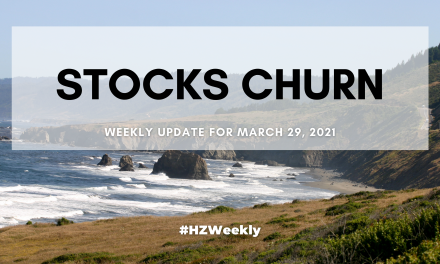