The first week of 2018 is behind us, and across the globe, stocks experienced a strong start to the year. International stocks in the MSCI EAFE gained 2.44% last week. In the U.S., our major indexes also leapt forward, hitting a number of records and milestones.

Domestic Index Performance for the First Week of 2018

On the surface, this report may seem like bad news for the economy. The missed projection, however, is likely less of a big deal than it appears at first. While hiring was lower than expected, wages picked up and the unemployment rate remained at 4.1%—the lowest rate since 2000.

Ultimately, this jobs report may be positive news for the markets. It shows that the economy is still adding jobs but not at a blistering pace. As a result, slower job growth could keep the Federal Reserve from raising interest rates too aggressively. Cleveland Fed President Loretta Mester said she believes, “We’re basically at maximum employment from the view of monetary policy.” She anticipates 3 to 4 rate increases this year. If the Fed continues with its gradual rate increases, this move could have a favorable affect on stocks.

As we move forward in 2018, we will continue monitoring a myriad of economic perspectives that may impact you, including any changes to monetary policy. For now, we are pleased to see the markets’ positive start to the year and look forward to guiding you through whatever lies ahead. 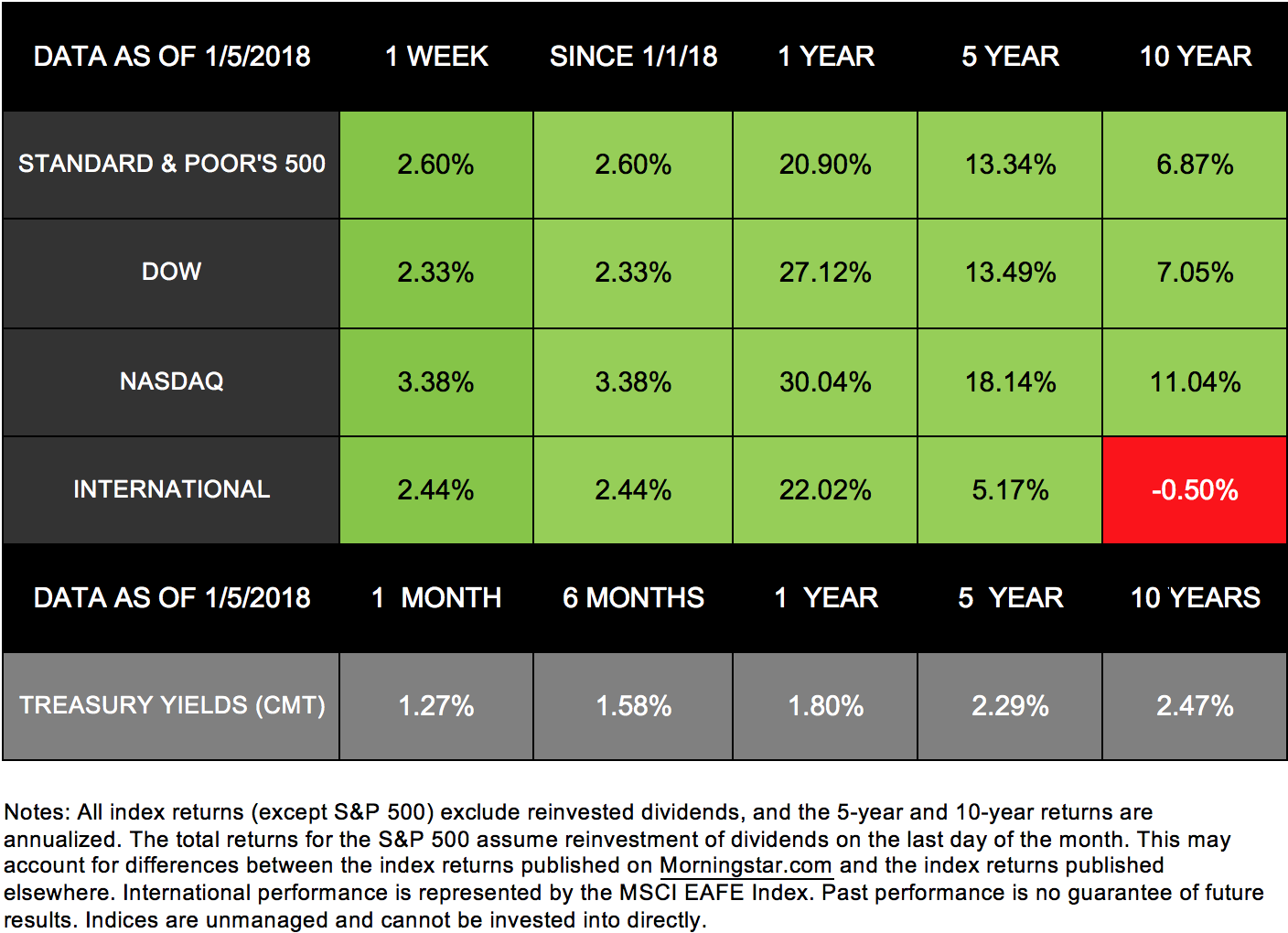 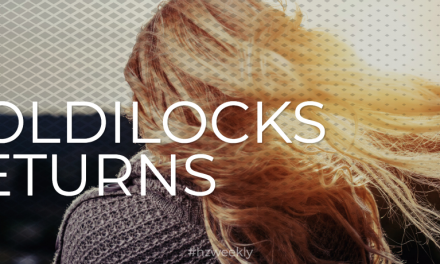 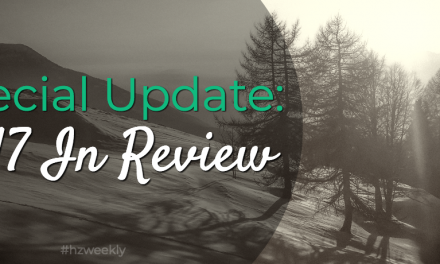 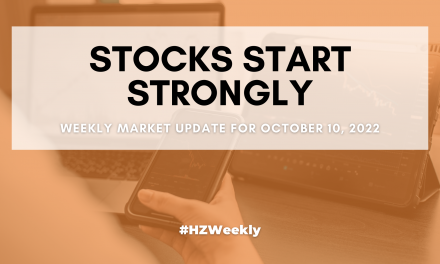