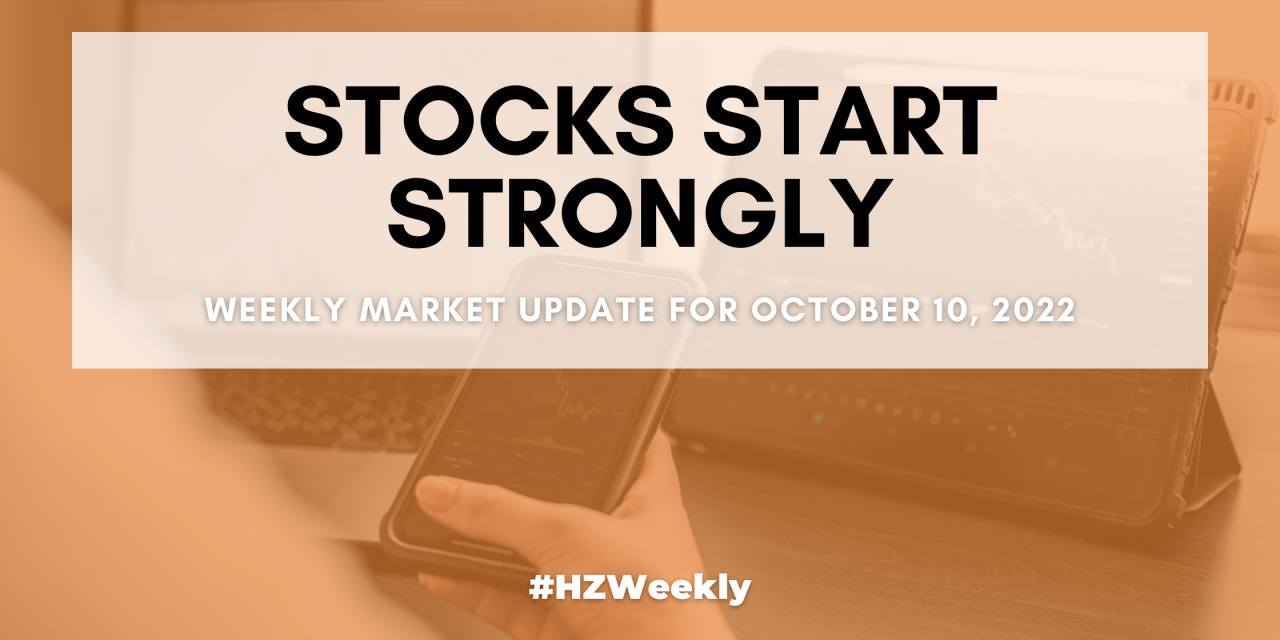 Stocks opened the week posting their best two-day rally since March 2020, as the U.K. prime minister’s decision to reverse a tax cut proposal that had upended financial markets the previous week lifted investors.

Falling yields further lifted investor enthusiasm, as did new economic data indicating a cooling economy. Losses in the last two days erased much of the gains as concerns about higher rates and recession once again moved front and center. The selling pressure was due to a stream of hawkish comments by Fed officials and labor market data that suggested the Fed would likely stick with its rate-hike plans.

Employment-related reports offered conflicting signals on the state of the labor market. In a sign of cooling, the number of open jobs in August fell 10%, while a subsequent report from Automated Data Processing (ADP) showed continued labor market strength. ADP reported private employers added a higher-than-anticipated 208,000 jobs in September, and annual wages rose 7.8% from a year ago.

Jobless claims rose to 219,000, up from the previous week’s 190,000 and in line with 2019’s average. September’s employment report showed that employers added 263,000 jobs–slightly lower than expectations. The combination of new hiring and lower labor force participation led to a drop in the unemployment rate to 3.5%.

Source: Econoday, October 7, 2022
The Econoday economic calendar lists upcoming U.S. economic data releases (including key economic indicators), Federal Reserve policy meetings, and speaking engagements of Federal Reserve officials. The content is developed from sources believed to be providing accurate information. The forecasts or forward-looking statements are based on assumptions and may not materialize. The forecasts also are subject to revision.

Source: Zacks, October 7, 2022
Companies mentioned are for informational purposes only. It should not be considered a solicitation for the purchase or sale of the securities. Investing involves risks, and investment decisions should be based on your own goals, time horizon, and tolerance for risk. The return and principal value of investments will fluctuate as market conditions change. When sold, investments may be worth more or less than their original cost. Companies may reschedule when they report earnings without notice. 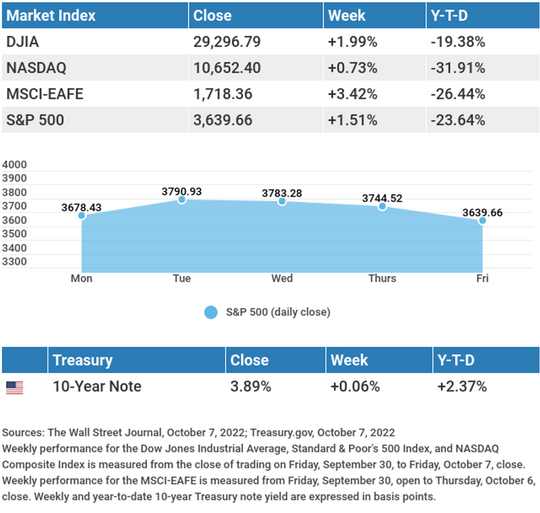 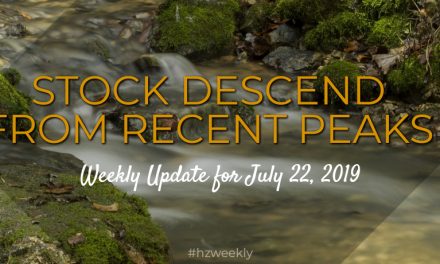