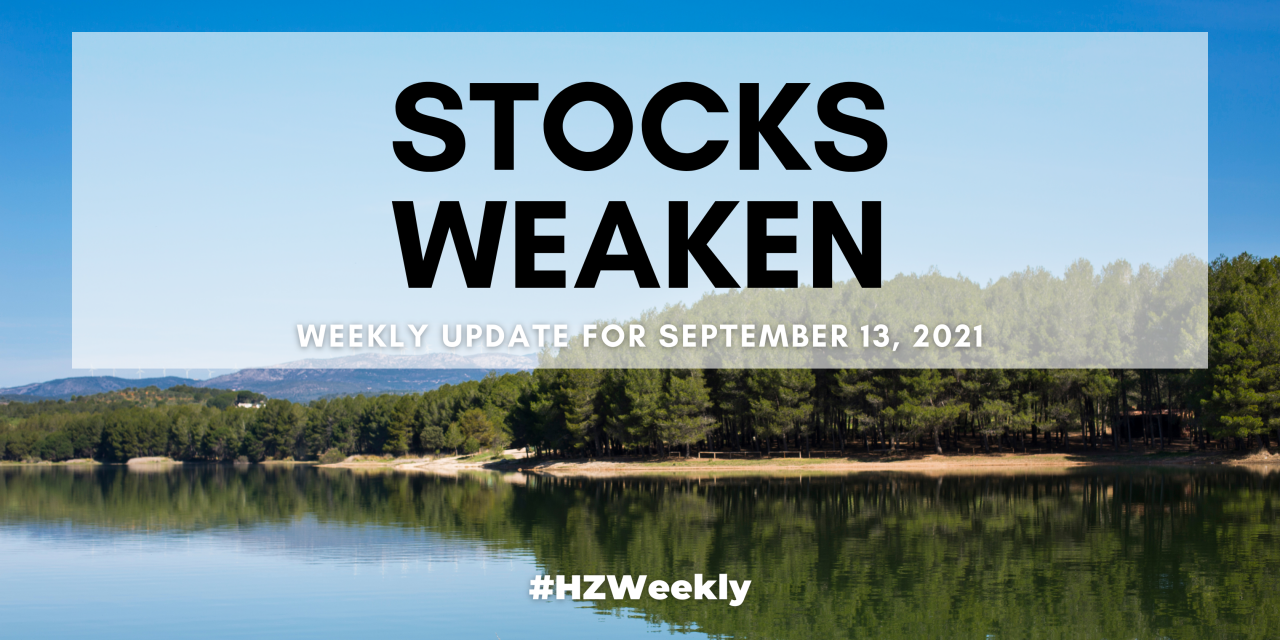 In a quiet week of news, stocks moved lower amid simmering concerns over the Delta variant’s effect on the progress of economic reopening.

In a holiday-shortened week of trading, markets were choppy as investors grew cautious in the face of a potential Fed tapering decision later this month and the impact of Delta on the economic recovery.

What little news there was, it was decidedly mixed. Job growth showed real strength coming off a shaky employment report the previous Friday, while the Producer Price Index surged by 8.3% year-over-year, representing the largest annual increase since November 2010. The release reminded investors that inflation remained a market risk. Stocks tried to stage a rebound on Friday before sagging to close out the week.

A day later the weekly initial jobless claims fell to a new pandemic low of 310,000, coming in below its four-week moving average of 339,500. Continuing claims fell to their lowest level since March 14, 2020.

Source: Econoday, September 10, 2021
The Econoday economic calendar lists upcoming U.S. economic data releases (including key economic indicators), Federal Reserve policy meetings, and speaking engagements of Federal Reserve officials. The content is developed from sources believed to be providing accurate information. The forecasts or forward-looking statements are based on assumptions and may not materialize. The forecasts also are subject to revision.

Source: Zacks, September 10, 2021
Companies mentioned are for informational purposes only. It should not be considered a solicitation for the purchase or sale of the securities. Investing involves risks, and investment decisions should be based on your own goals, time horizon, and tolerance for risk. The return and principal value of investments will fluctuate as market conditions change. When sold, investments may be worth more or less than their original cost. Companies may reschedule when they report earnings without notice. 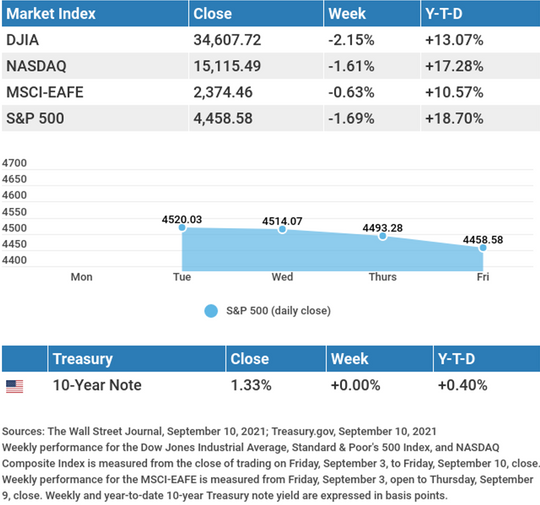 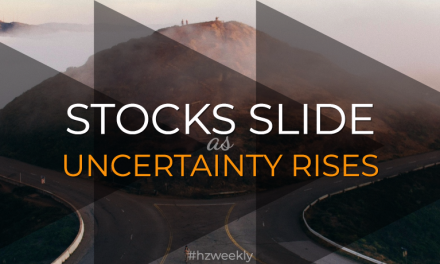 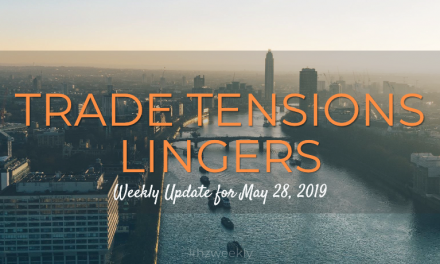 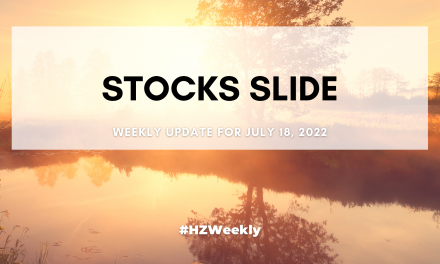