As last week ended, tension between the U.S. and some of its greatest allies was on the rise. Trade remained a hot-button topic ahead of the G-7 meeting in Canada, but investors seemed largely unfazed by the drama. In fact, all 3 domestic indexes posted strong results: The S&P 500 added 1.62% and the NASDAQ gained 1.21%, with both indexes notching their 3rd week of gains in a row. The Dow ended Friday up 2.77% for the week—recording both its highest level and largest weekly gain since March. International stocks were also up, with the MSCI EAFE increasing by 0.91%.

What is ahead this week?

We will receive two major central bank reports this week—and the historic U.S.–North Korea summit is on the docket as well.

President Trump and North Korea’s leader Kim Jong Un are meeting on Tuesday. The talks should cover North Korea’s nuclear program, but no one can say for sure what market impact it may have.

On a more predictable note, most analysts expect the Federal Reserve to announce its latest interest rate hike on Wednesday. While the markets have likely priced in this increase already, the Fed’s projections for the rest of 2018 could affect investor sentiment.

Meanwhile, on Thursday, experts expect the European Central Bank (ECB) will announce a plan to finally wind down its quantitative easing. If the ECB doesn’t share a timeline for ending this recession-era program, investors may interpret the move as a sign that policymakers are concerned about the EU’s economic outlook.[ix]

With a lot to consider this week, we encourage you to remember that many data updates indicate our economy is performing well. As the information unfolds, we’re here to help you separate relevant reports from headline hype. Contact us any time if you have questions about how these details may affect your financial life. 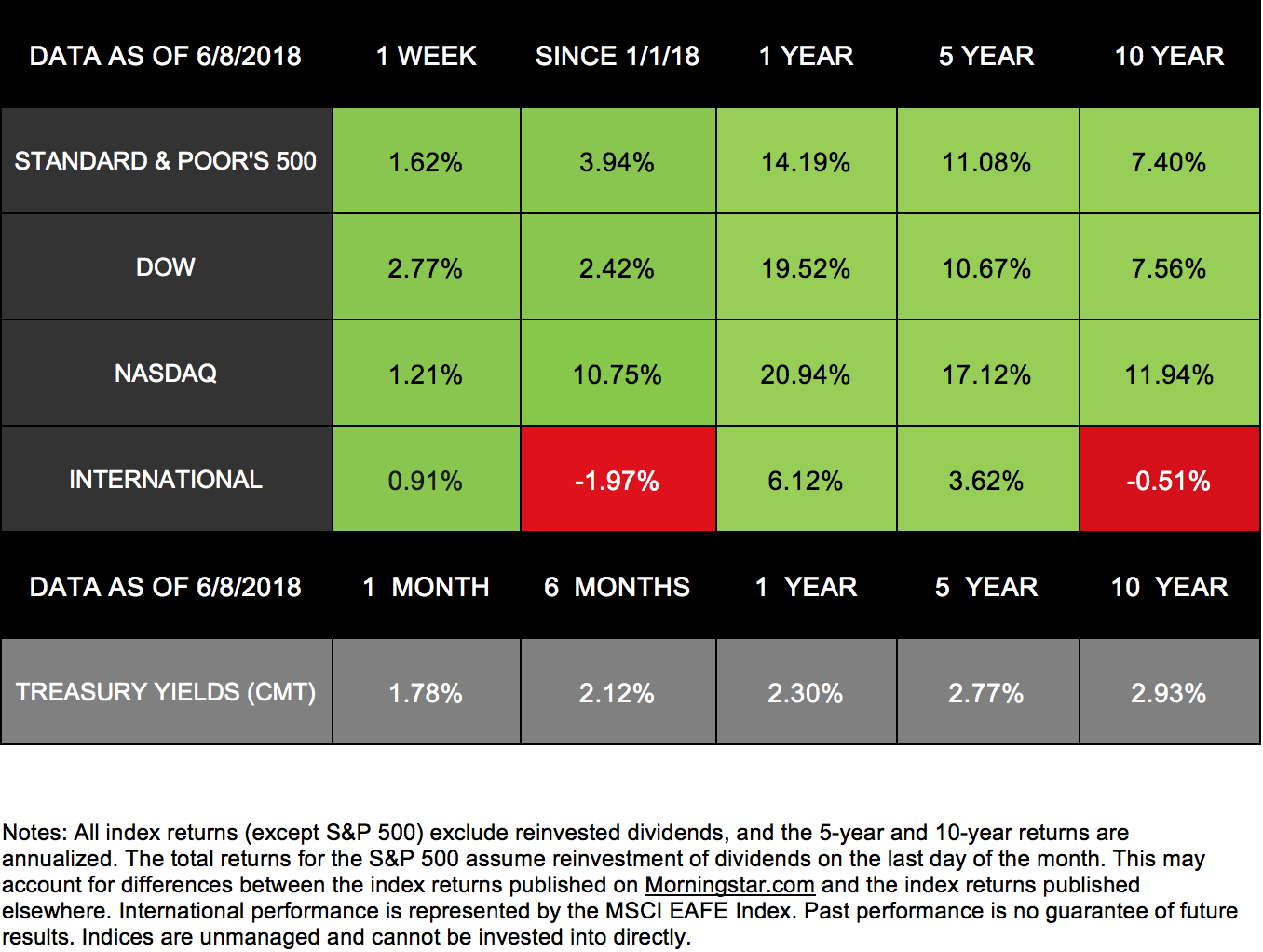 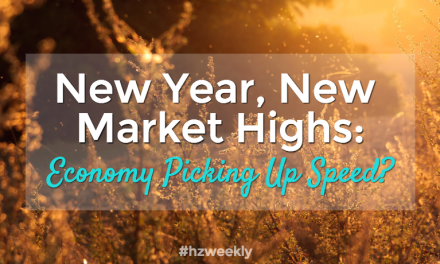 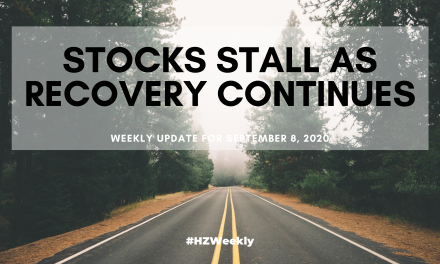