Domestic markets were up last week as tax reform became more likely. On Friday, multiple previously undecided Senators announced they would back the combined House and Senate bill, and stocks reacted by hitting new record highs. For the week, the S&P 500 gained 0.92%, the Dow added 1.33%, and the NASDAQ grew by 1.41%. International stocks in the MSCI EAFE increased 0.13%.

The House and Senate may vote on the tax plan this week, and if it passes, a number of changes will be on the horizon. In particular, the corporate tax rate would drop from 35% to 21% in 2018. Anticipation of this change has contributed to the many record highs we’ve seen in the domestic markets this year.

However, while tax reform was a major topic last week, we also received a number of other economic updates. Two key events are worth noting: increasing interest rates and soaring retail sales.

Together, this week’s market performance and economic updates may paint a picture of a healthy end to a year of significant growth. We will continue to monitor both geopolitical developments and economic data as they emerge. We look forward to seeing what is on the horizon for the rest of 2017—and for the year ahead. As always, if you have any questions, we’re here to talk. 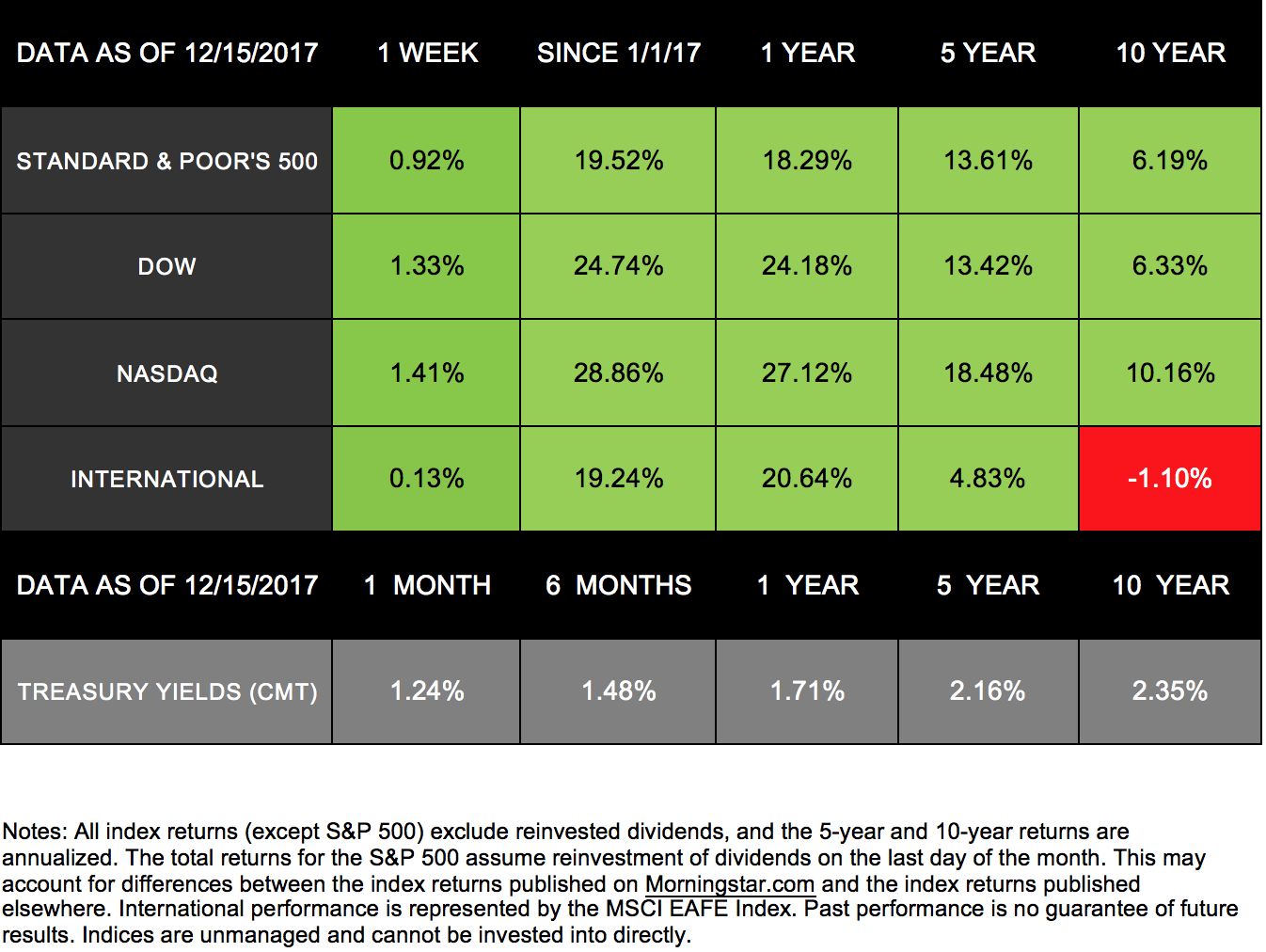 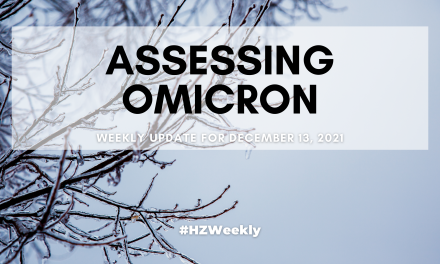 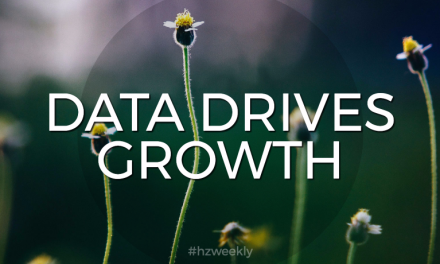 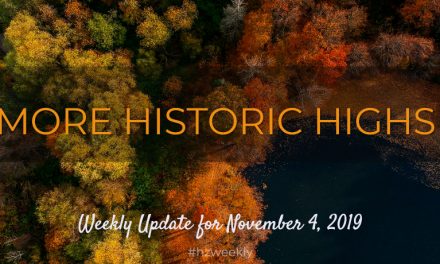