Markets lost ground last week, giving in to nerves about Greece and some early second-quarter earnings reports. For the week, the S&P 500 dropped 0.40%, the Dow fell 0.37%, and the NASDAQ lost 0.71%.

Crumbling Greek debt talks were in focus again last week as the deadline toward the June 30 expiration of Athens’ bailout program edges closer. Though Greek leaders asked for a one-month extension of the bailout, creditors rejected the request, pushing the stakes much higher for Greeks.

The threat of a liquidity crisis – inevitable if Greece is ejected from the Eurozone – sent Greeks scrambling to withdraw funds from bank accounts. Sources say that over one-third of ATMs in the country ran out of cash. Though Greek banks are dealing with record withdrawals, the European Central Bank announced Sunday that it will cap emergency support for banks at current levels, leaving their cash reserves seriously depleted. If Greek leaders lock down access to accounts, ordinary Greeks could suddenly find the euros in their accounts converted to another currency if Greece exits, seriously complicating their ability to buy goods and services until the financial system recovers.

While a crisis is already underway in Greece, it’s very unlikely that serious issues will make their way to U.S. shores. Why? As the chief economist of First Trust puts it, “Greece is Detroit, Not Lehman.” In terms of international impact, a Greek default will look more like Detroit’s bankruptcy than the collapse of Lehman Brothers in 2008. Lehman Brothers played a significant role in financial markets and its sudden collapse shocked the world, helping to trigger the financial crisis.

In contrast, Greece’s contribution to the world economy is miniscule, and the country’s financial problems have been going on for years. While there is no way to know for sure how a Greek exit will affect financial markets, we believe that markets and economies worldwide are already prepared for the eventuality. Though we may see short-term volatility and a possible market retreat, we believe that many fears are overblown.

Looking ahead, Thursday’s June jobs report will be the highlight of the Independence Day shortened week. Investors will be weighing the latest job market data to predict how soon the Fed may raise rates. Markets will also be looking toward Greece as the bailout deal nears expiration on Wednesday.

U.S. economy contracted in Q1. The latest government data shows that Real Gross Domestic Product growth, the leading indicator of U.S. economic activity, contracted by 0.2% in the first quarter of 2015.

Factory growth drops. Growth in manufacturing activity in U.S. factories slipped in June for the third month in a row, dropping to the lowest level since October 2013. The data could suggest that the economy didn’t rebound as much as expected in the second quarter. 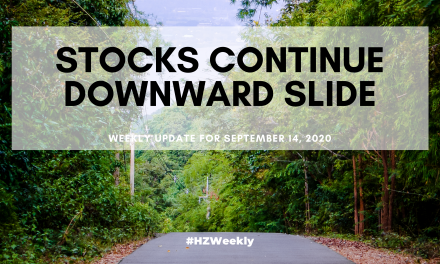 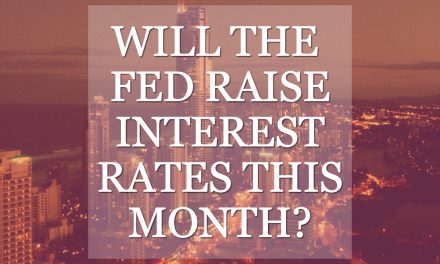 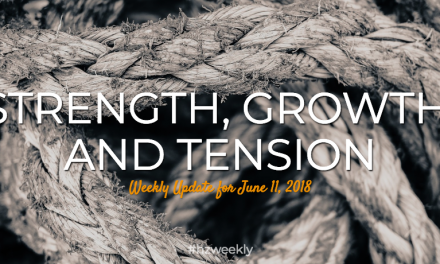 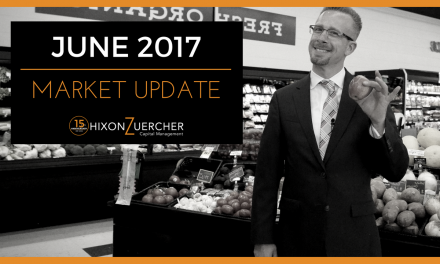