The Truth About the Dollar

I’ve been a faithful reader of Richard Russell’s daily remarks for almost five years. I don’t always agree with everything Russell says, but I have learned to appreciate his wisdom and insight that comes from over 50 years of studying and writing about the market and economy. I have learned a lot from Richard, and his writing is always interesting.

In yesterday’s remarks Richard pointed out the truth about the dollar and his prognosis for its future:

“On the economics, Obama can’t pull off an official devaluation of the dollar, but by spending trillions of dollars in his plan to defeat the bear market recession, he is de factor devaluing the dollar against other leading world currencies. For political (international) reasons, Obama is ‘talking’ a strong dollar, but the world knows that his ‘strong dollar’ spiel is pure BS. Obama wants the dollar to decline (which means it will automatically be devalued). A cheaper dollar, turned out in the quantity of trillions, will make all US debts easier to finance. And it will be a way of ‘handling’ the mind-blowing amount of debt that the Obama administration is creating as the US continues its fantastic spending program.”

Richard further explains why he believes the government is spending our nation into a mountain of debt:

“What must the two [Obama and Bernanke] be thinking as they pile up the greatest spending and deficit mountain in US (and world) history? Here’s what I believe they are thinking — If we don’t do something, the US will sink into the second Great Depression. An unmitigated disaster, no question about it.

But if we spend trillions of dollars and build up an ocean of debt, then somehow the debt will be handled, if need be, by future generations. This path does not have to end up in disaster.

So doing nothing will clearly lead to disaster. The better bet is to fight the recession with all the weapons at our command, and maybe this will give us time to avert a disaster. The better bet is to spend and spend. And if the dollar goes down the drain, that will amount to a devaluation. We, or future generations, will pay off the debt with devalued dollars and higher taxes. The time to take the risk is NOW.”

So what does all this mean? Well, five things come to mind: 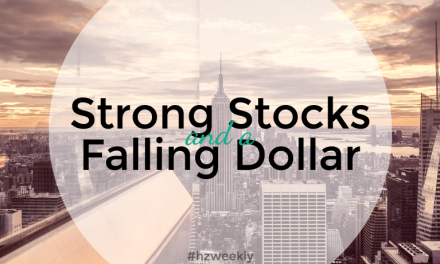 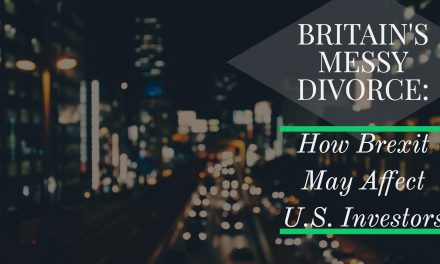