This Monday, October 9, marks the 10-year anniversary of the S&P 500’s highest point before the Great Recession. While the ensuing decade has provided quite a rocky road for the markets at times, the recovery is undeniable.

These domestic gains came despite stocks stumbling slightly on Friday in reaction to disappointing jobs numbers. After 7 years of monthly growth, the September jobs report indicated the first labor market contraction since 2010, with 33,000 jobs lost. The decrease was largely due to the aftermath of Hurricanes Harvey and Irma. Despite this unexpected contraction, however, the unemployment rate fell to its lowest level in 16 years, and average hourly earnings increased by 2.9%.

We also began the first trading week of the 4th quarter last Monday, so we will review Q3’s performance and what lies ahead for Q4.

How did the markets perform in Q3?

If we had to pick one word to describe performance in Q3, it would be: positive.

What drove the markets in Q3?

What is on the horizon for Q4?

By most accounts, betting against a strong 4th quarter seems like a bad idea: The S&P 500 has grown during Q4 in 7 out of the past 8 years. Americans remain generally bullish on the economy and continue to increase their spending as their incomes grow and inflation remains low.

In addition, manufacturing, services, and housing all seem to be supporting economic expansion. This growth is not limited to the United States; globally, 94% of countries are experiencing year-over-year economic growth.

Of course, the coming weeks will give us an even clearer understanding of Q3 performance—and Q4 expectations. If you have questions about how the markets are affecting your portfolio and future, please let us know. We are here to provide the guidance you need and help clarify your investment process. 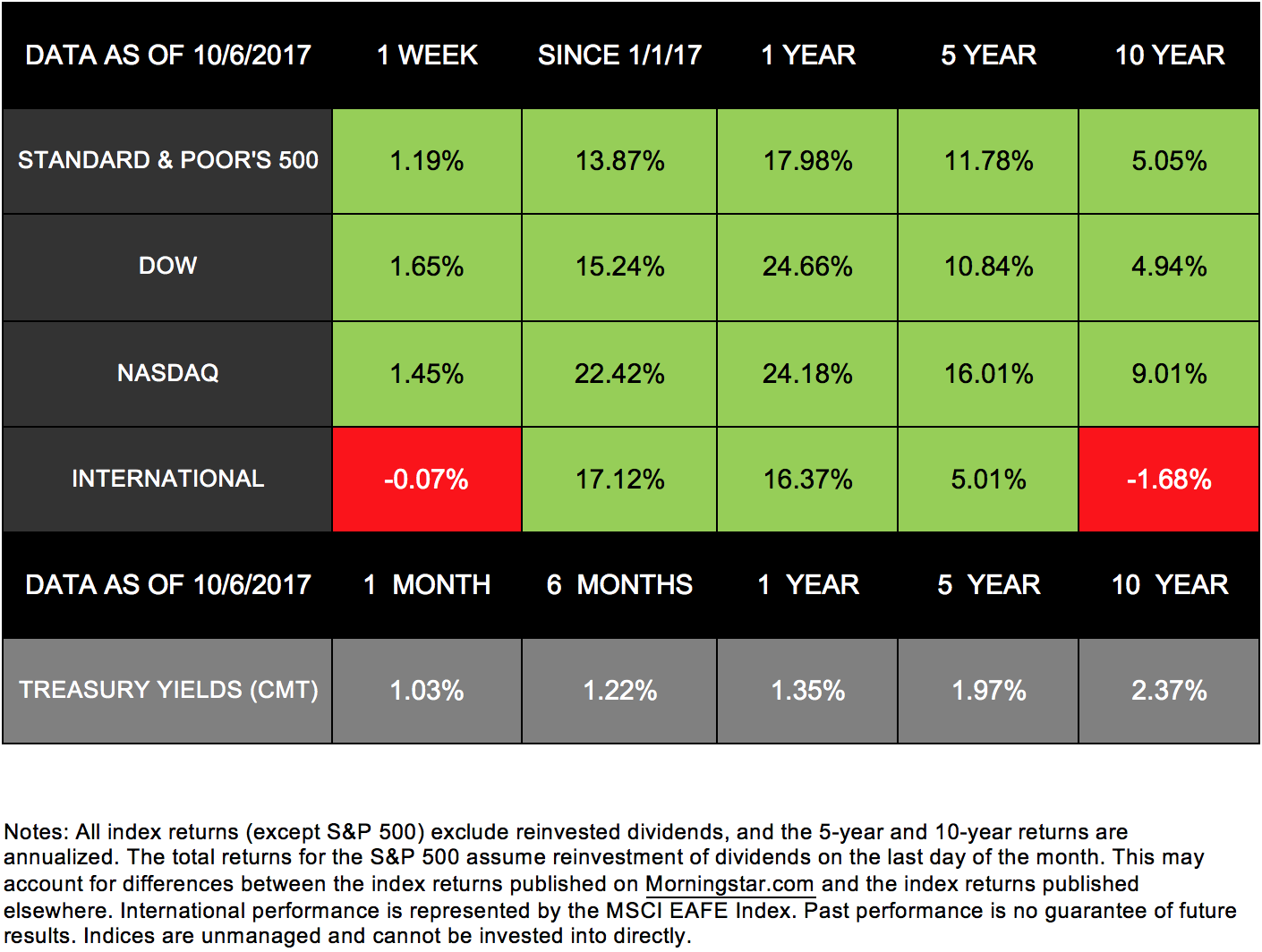 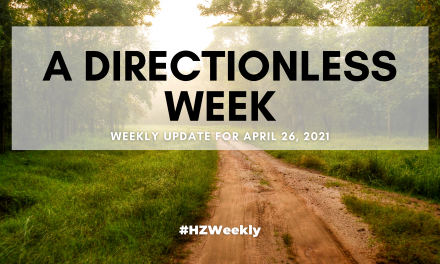 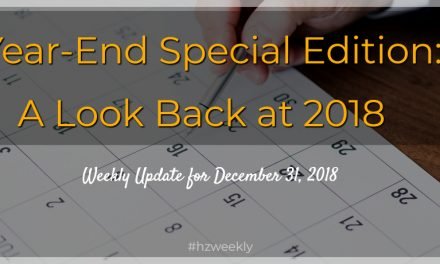