Let’s take a look at the long-term trends for the 10 major US sectors. For this review we will be looking at 3-year weekly charts. I like the weekly charts when reviewing long-term trends because they eliminate a lot of the noise we get with daily volatility. It’s important to step back and look at the big picture during times of choppy market action like we’ve seen this summer. 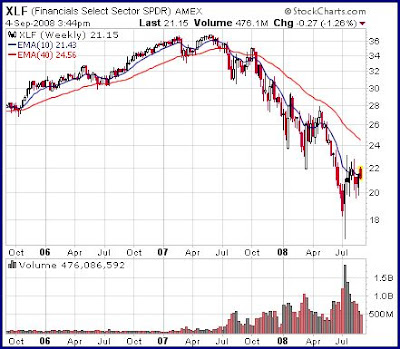 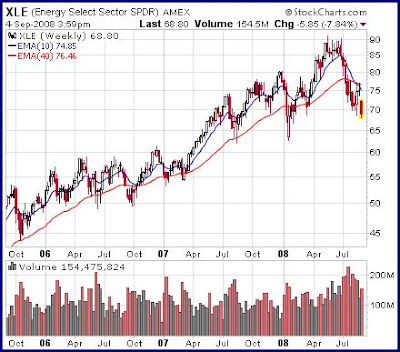 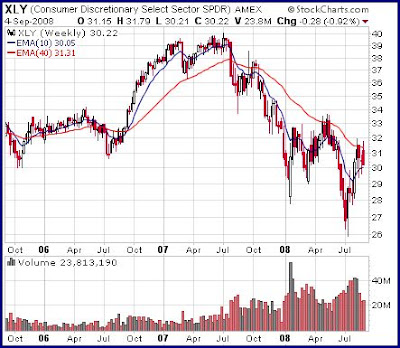 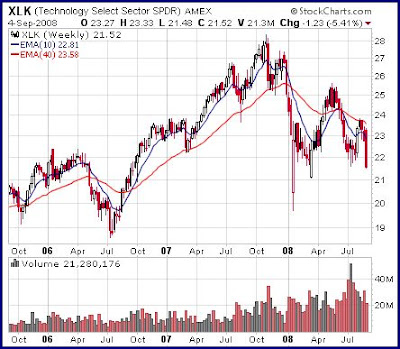 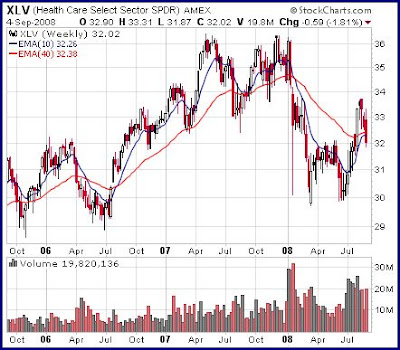 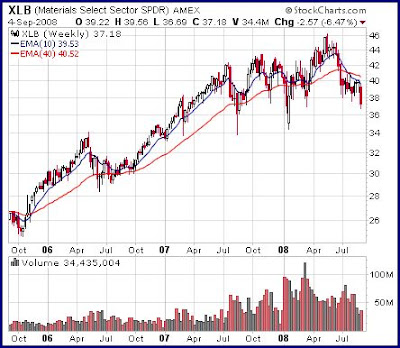 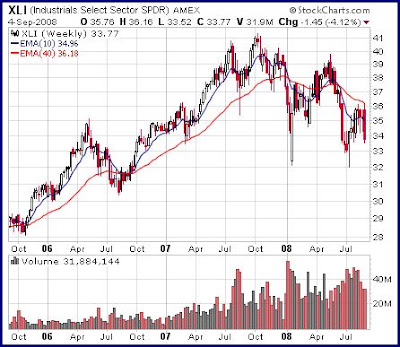 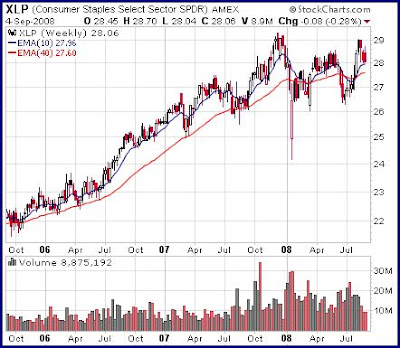 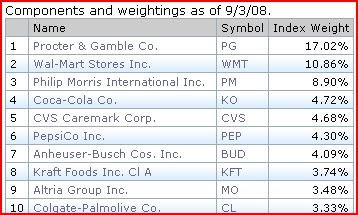 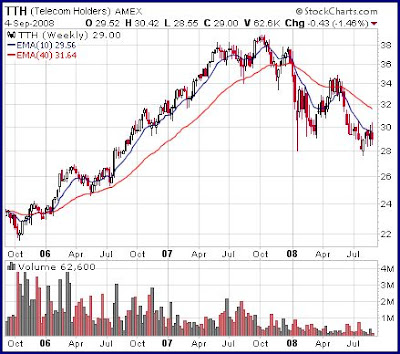 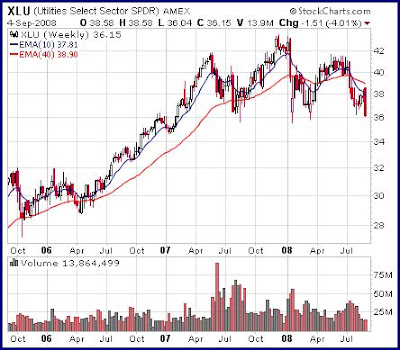 THE UPSHOT: The US stock market has offered no where to hide this year as every sector has negative year-to-date returns. The only sector where we can identify an UP trend is in Consumer Staples (XLP). Health Care (XLV) is now on WATCH as it was recently in an UP trend but now appears that it is turning DOWN. I believe that there is always a bull market somewhere! The first half of this year, the bull market was in oil, commodities, and precious metals. In July and August the bull market was in health care. This year the bull market has been in short or inverse ETFs. Sometimes the bull market is cash. Cash is king during environments like this where money is rotating between sectors and asset classes. New trends are forming and somewhere ahead we will identify some amazing new bull markets. Cash will enable you to jump on these new trends very quickly once the transition is complete.

[DISCLOSURE: Some clients of Freedom Financial Solutions, LLC and/or Adam Zuercher’s family accounts own shares of XLV and XLP.]