It’s been well-reported in the media that the 2000’s were a “lost decade”, meaning that the US stock market is trading where it was 10 years ago.  Tony warned you back in April that the media would have a heyday with this news.

The media calls this a “lost decade” because an investor who bought and held an index fund at the beginning of the decade has not made money.

Why does the media assume we invest like this?  Most people don’t.  In fact, I have yet to meet anyone who invested a lump sum of money in an S&P 500 index fund on 12/31/99, let it sit, never added to it, and never withdrew from it.

I don’t know about you, but I know for sure that the 2000s were NOT a lost decade for me.

There is no excuse for an astute investor to have a lost decade. Consider these four points:

#1 – Good stockpickers should have made money over the last 10 years. Although the S&P 500 index was down for the decade, many individual stocks were up!

The top performing stock for the decade was Medifast (MED) with a gain of 16,209%.

#2 – Most people don’t invest 100% of a lump sum of money into an S&P 500 index fund and let it sit for a decade. Ron Lieber wrote an excellent article for The New York Times making this point:

But that is not how most real people invest. They don’t pour everything they have into just one type of asset and then add nothing to it for 10 years. Instead, they buy stocks of all sorts, and bonds and perhaps other things, too. And many millions of them dutifully add more money regularly, usually into a retirement account that they won’t touch for longer than a decade.

#3 – Savers end up dollar cost averaging their investments. Rather than investing a lump sum at the beginning of the last decade, many investors would have been regularly adding to their stock portfolio on a monthly, quarterly, or annual basis.  For these investors, buying stocks at different prices throughout the decade could have dramatically improved their returns.

#4 – Trend followers would have identified sustainable trends in the market and adapted to them. Brian Shannon wrote a book on how to do this.  I highly recommend it if you invest your own money.

The only thing the “Lost Decade” promoters prove is that an active investment strategy is a much better approach than passively buying index funds and holding them forever. 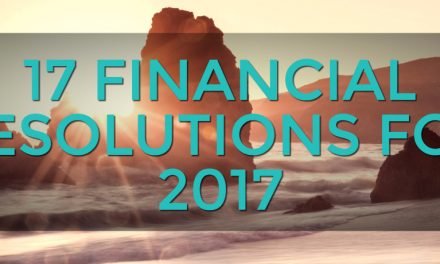 How Should I Start Saving for My Kids Education