In today’s financial headlines – the word Trillion is often casually thrown around. So much so, that it’s easy to lose perspective on how much money this really represents. Picture a stack of $100 bills. It might surprise you to know that it only takes a stack four inches high to be worth $100,000. So $1,000,000 would be a stack of $100 bills 40 inches tall. How about a Billion? Well, you would have to stack $100 bills up to the top of the Empire State Building…twice…in order to reach a Billion. So to picture $1.25 Trillion represented by a stack of $100 bills – that stack would be 850 miles high. If you could turn that stack on its side and were able to drive alongside it, it would take you longer than 14 hours to reach the end. If you laid those $100 bills down side by side, they would travel around the world 50 times. We’re talking about a lot of money here. 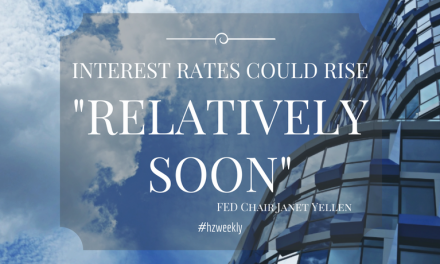 What Does Year-End Hold For Our Strengthening Economy? – Weekly Update for November 21, 2016 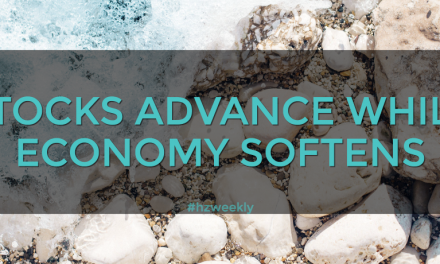 Economic Volatility: Where Are The Markets In Response? – Weekly Update for June 5, 2017