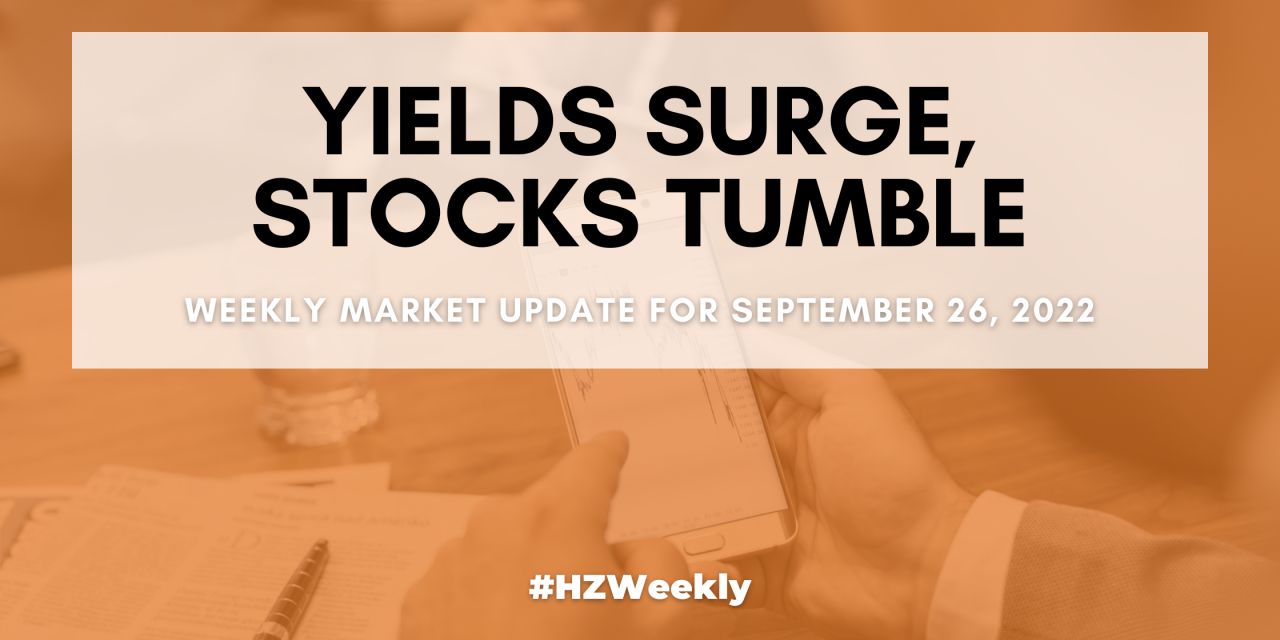 Last week’s meeting of the Federal Open Market Committee (FOMC) proved unsettling for the financial markets. It wasn’t only the widely expected announcement of another rate hike but a more hawkish message that rates may be heading higher for longer than anticipated. Fed officials indicated that any policy change might be further off than investors had contemplated.

The latest rate hike caused bond yields to rise, with two-year and ten-year Treasury note yields touching levels not seen in over a decade. Global central banks moved in tandem with the Fed, as the Bank of England, Swiss National Bank, and Norway’s Norges Bank, among others, also hiked rates.

In its effort to cool inflationary forces, the Federal Reserve raised interest

rates by 0.75% last week—the third consecutive rate increase of that size. Projections by FOMC members suggested that interest rates may increase by as much as 1.25 percentage points before year-end.

The FOMC also projects that unemployment will rise to 4.4% by December 2023. This projection is up from its current level of 3.7%, and that core inflation will be 4.5% by year-end. In June, Fed officials projected core inflation would be at 4.3% by year-end. They also indicated that interest rates may reach as high as 4.6% in 2023, without any rate cut likely until 2024.

Source: Econoday, September 23, 2022
The Econoday economic calendar lists upcoming U.S. economic data releases (including key economic indicators), Federal Reserve policy meetings, and speaking engagements of Federal Reserve officials. The content is developed from sources believed to be providing accurate information. The forecasts or forward-looking statements are based on assumptions and may not materialize. The forecasts also are subject to revision.

Source: Zacks, September 23, 2022
Companies mentioned are for informational purposes only. It should not be considered a solicitation for the purchase or sale of the securities. Investing involves risks, and investment decisions should be based on your own goals, time horizon, and tolerance for risk. The return and principal value of investments will fluctuate as market conditions change. When sold, investments may be worth more or less than their original cost. Companies may reschedule when they report earnings without notice. 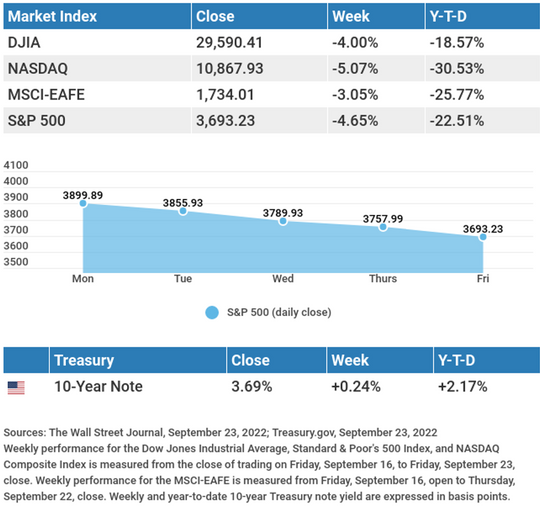 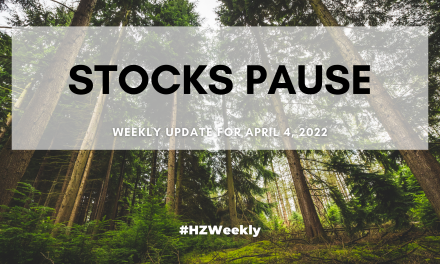 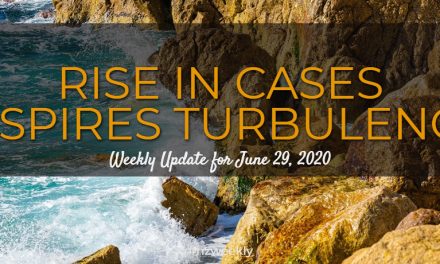